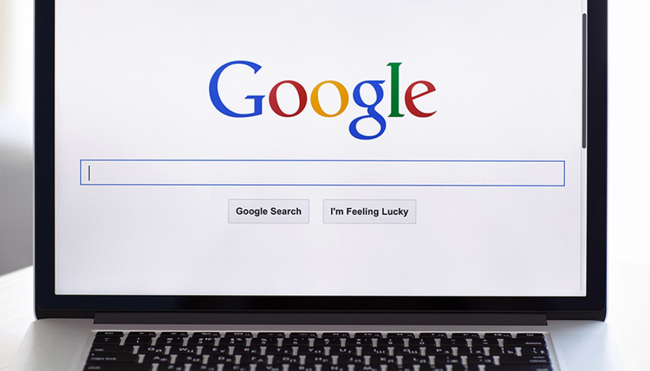 When the internet was finding its footing in the early 1990s, plenty of early adopters capitalized on the chance to potentially profit by securing the rights to domain names with promising upside. It was a low-risk endeavor that led to many of those people reaping some incredibly high rewards courtesy of the dot-com bubble, which eventually burst after investors took far too long to realize that a URL is only as valuable as the (often nonexistent business plan) behind it.

There were plenty of well-established businesses that didn’t feel the need to secure the digital rights to their namesake before it was too late. While most of them managed to correct that oversight in exchange for a hefty check, others weren’t so lucky. That includes Nissan, which fell victim to one of the most delightful shows of pettiness I’ve ever seen courtesy of a guy who shared his last name with the company and refused to hand over a domain that advertises the services of his computer repair shop to this day.

I can sort of understand why having an online presence wasn’t a huge priority for a car manufacturer in the 1990s, but it’s hard to imagine any major corporation would make the same mistake in 2021—especially if that corporation was instrumental in the rise of the internet and leveraged it to become one of the most powerful technology companies in the world.

However, according to MercoPress, Google hit a bit of a snag on Wednesday when people across Argentina reported they were unable to access the search engine. The mystery was solved when a random dude named Nicolás Kuroña revealed he’d purchased google.com.ar for a little more than $2 after discovering it was for sale.

He hopped on Twitter to clarify there was nothing illegal about his purchase, as it initially appeared Google had forgotten one of the first lessons of Owning A Domain 101 by forgetting to set up auto-renew.

However, it wasn’t actually set to expire until July, and while it’s unclear what transpired, it didn’t take long for the company to reclaim it and bring what could’ve been an incredibly entertaining saga to an all too sudden end.