A Live-Action ‘Harry Potter’ Series Is In The Works 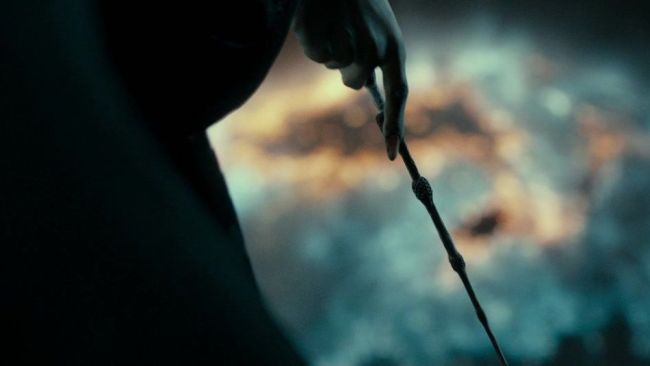 After failing to recreate the magic of the original 8-film-spanning Harry Potter with the Fantastic Beasts films (that said, while the prequels aren’t as beloved by fans and critics alike, they continue to turn a profit),  Warner Bros. is turning to television to help shepherd in the future of the Wizarding World, as The Hollywood Reporter has learned that a live-action Harry Potter series is in the works at HBO Max.

Sources tell The Hollywood Reporter that executives at the WarnerMedia-backed streamer have engaged in multiple conversations with potential writers exploring various ideas that would bring the beloved property to television. Sources say broad ideas have been discussed as part of the early-stage exploratory meetings.

While it’s news that executives at HBO Max and Warners are engaged in meetings to find a writer and pitch for a Harry Potter TV series, no writers or talent are currently attached as the conversations are still in the extremely early stages and no deals have been made. “There are no Harry Potter series in development at the studio or on the streaming platform,” HBO Max and Warner Bros. reaffirmed in a statement to THR. [via THR]

As The Hollywood Reporter notes, there’s no talent attached to the project at this time, thus meaning there’s no semblance of a plot yet, either.

Given Warner Bros’ recent approach to franchises such as DC Comics and Game of Thrones (both of which have multiple series in the works at either HBO or HBO Max), it should come as no surprise that Harry Potter is being given the same treatment as the future of entertainment trends towards streaming.

The potential live-action series isn’t the only Potter project in the pipeline, as a third Fantastic Beasts film — which sees Mads Mikkelsen replace Johnny Depp as Grindlewald, the franchise’s primary antagonist — is in the works, with plans for two more movies after that.