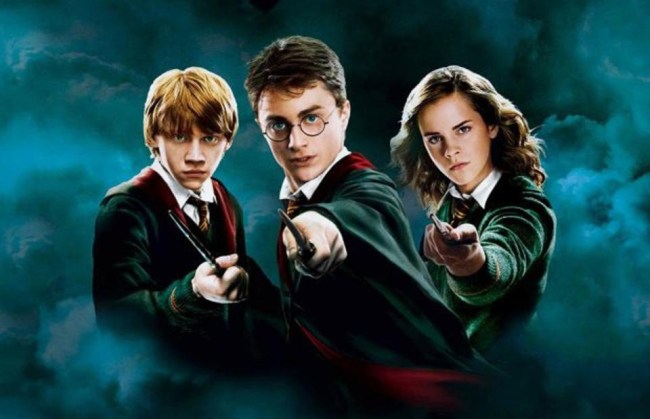 Listen, before we get into the details of the game itself, first, some housekeeping: fuck J.K. Rowling and her bigoted bullshit. Got it? Good. Now, onto the fun stuff… a Harry Potter video game!

According to Bloomberg, a Harry Potter-RPG is currently in development at Disney Infinity studio Avalanche Software. The report states that the game is scheduled to be released in late 2021 on the PlayStation 5 and Xbox Series X.

Due to Rowling’s recent comments about the trans community, reports indicate that those working on the game feel uncomfortable with her involvement. However, Bloomberg reports that Rowling, 54, “has very little direct involvement.”

Below, you can find the known details about the game so far:

-Journey to Hogwarts to become one of 8 different Wizard types

-Freely explore the Wizarding World for the first time.

-Choose your house and friends at Hogwarts, and decide to pursue a path of good or evil.

-Create your own witch or wizard, and experience an all-new story separate from the books or films.

This isn’t the first time that we’ve heard rumors of a Harry Potter game, as rough footage of the project leaked back in 2018:

While the Harry Potter game currently has no official release date, it wouldn’t shock me if the project was announced before the end of the year as it aims for a 2021 release date. Regardless of when it comes out, you can catch me whipping up Expecto Patronums like it’s nobody’s business.