It Looks Like The Hard Seltzer Bubble Has Finally Burst 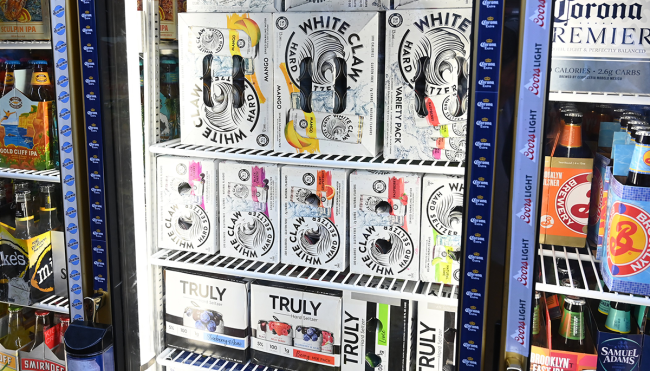 It’s been a little over two years since the United States was pushed to the brink of lawlessness after White Claw took the country by storm and sparked a hard seltzer boom that seemed like it may never come to an end.

A few companies had already started to carve out a place in the space before the aforementioned brand was treated to a spike in sales that made it more popular than virtually every craft beer in existence. It didn’t take long for basically every major player in the booze industry to scramble to get in on the action after it was clear hard seltzer was Having A Moment—one that may have finally come to an end based on recent trends.

Earlier this month, Coors discontinued the hard seltzer it slapped its name on almost a year to the day after its parent company announced its ambitious plans to ramp up production of the product by 400%. Now, another notable name (and hard seltzer O.G.) has announced its sales are leaving something to be desired, as Boston Beer stock took a nosedive on Thursday thanks to the underwhelming numbers Truly posted in the second quarter.

According to CNBC, the company that initially made a name for itself with Sam Adams saw shares fall 26% after CEO Dave Burwick admitted sluggish Truly sales were largely responsible for its inability to live up to earnings forecasts, saying, “We overestimated the growth of the hard seltzer category in the second quarter and the demand for Truly.”

Burwick also suggested the market as a whole has become overly saturated with largely indistinguishable offerings, as he cited a “lack of originality” as a major factor in the slide.

Welp, it was fun while it lasted.