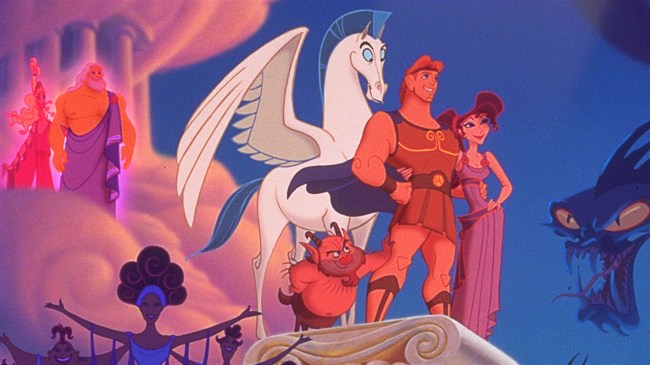 Disney’s growing list of live-action remakes has just added another iconic character to its schedule, as reports indicate that the Mouse House is beginning to develop a live-action version of Hercules.

Walt Disney Studios has found its next live-action remake of one of their animated films with Hercules. The studio has tapped Jeffery Silver (The Lion King, Tron: Legacy) and Karen Gilchrist (The Lion King, The Mandalorian) to produce. The film is expected to be a theatrical release, not a Disney+ original like Lady and the Tramp, as well as Robin Hood and Lilo & Stitch both in pre-production. The film is expected to feature songs from the original animated film, with new ones likely being added.

The first name I’ve heard most recently from two different sources is Jon Favreau, Favreau has directed two of Disney’s most successful live-action remakes in 2016’s The Jungle Book and 2019’s The Lion King, which would re-team him with both Silver and Gilchrist.

The second name I heard maybe a year ago was Joe and Anthony Russo a.k.a the Russo Brothers, who directed four of the most highly-praised Marvel films of all-time. [via The Disinsder]

Both Favreau and the Russos are obvious choices for the Mouse House, the must obvious of which being that they’ve worked together before. The Russo Brothers have directed Captain America: The Winter Soldier, Captain America: Civil War, Avengers: Infinity War and Avengers: Endgame.

As for Favreau, after directing Iron Man and Iron Man 2, he went on to helm live-action remakes of The Jungle Book in 2016 and The Lion King in 2019.

In addition to Hercules, Disye has live-action versions of Mulan, One Hundred and One Dalmatians, Snow White and the Seven Dwarfs, Pinocchio, and Peter Pan in the works.