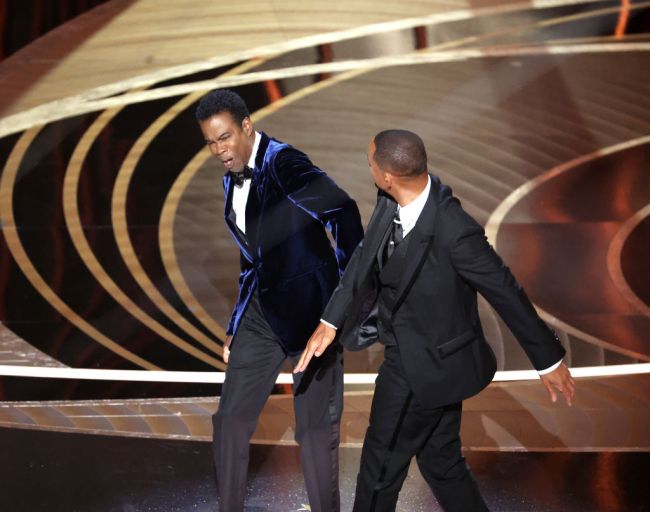 Will Smith has not been arrested for assaulting Chris Rock during The Oscars.

On Sunday night, Smith slapped Rock for making a joke about his wife’s bald hair during the Oscars ceremony.

According to various reports, Rock has yet to contact police to press charges over the slap which is why Smith hasn’t been apprehended by police.

Regarding on stage incident between Chris Rock and Will Smith at the Oscars. Rock would have to file a police report for the LAPD to get involved. Sources tell us nobody from Rock's team has contacted the LAPD indicating he wants to do that. Would be misdemeanor battery at most.

Chris Rock has so far not gone to police after he was hit by Will Smith. If he does, police would launch a misdemeanor battery investigation – NBC

Per Rolling Stone, “The incident involved one individual slapping another. The individual involved has declined to file a police report. If the involved party desires a police report at a later date, LAPD will available to complete an investigative report.” pic.twitter.com/mrviwne5Ii