Man Finds High School ID From 23 Years Ago Buried On The Beach In Jamaica, Returns It To Rightful Owner 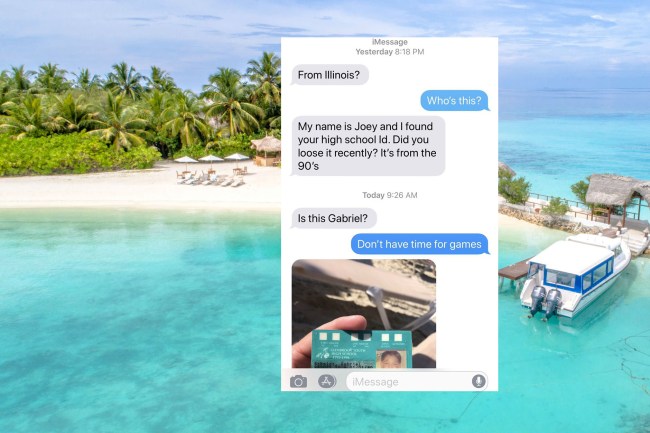 Ever lose something on vacation and realize you’ll never see it ever again? Same, especially at a beach. Once something slips into the sand or surf, it’s basically goodbye forever.

John Hickey, host of Oh Yeah, Oh Yeah, the Entourage podcast, has a crazy story via his brother-in-law.

It’s a true story of one man gathering what another man spills, 20 years later. According to Hickey, his brother-in-law received a text from a random number about a lost high school ID card with his name on it. Someone found his ID card while on vacation in Jamaica.

It had been buried there for TWENTY THREE YEARS and the guy found his number on Google pic.twitter.com/6YSOQLG9vZ

Gabriel is 38 now. But 23 years ago, Gabriel lost this ID in Jamaica while babysitting for a family on vacation.

It was buried in the sand at the beach, which is crazy when you think about how many storms and tides have come and gone over the past quarter century. 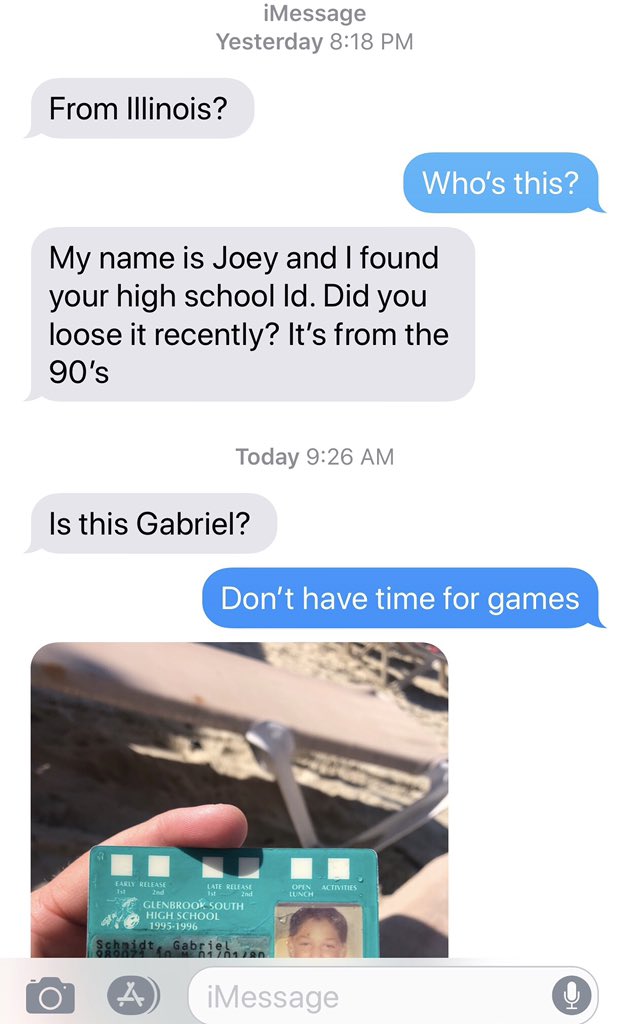 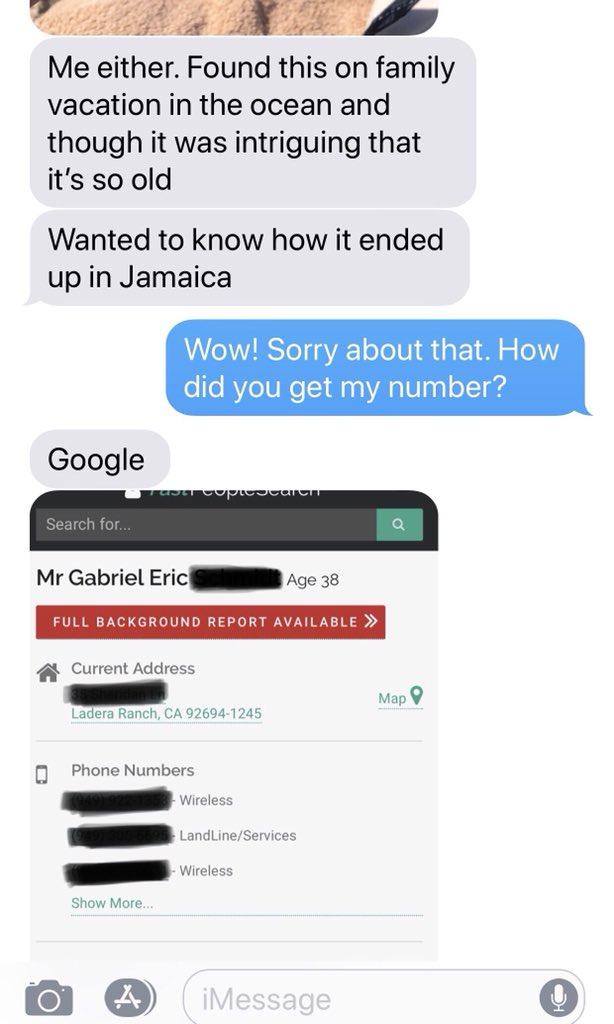 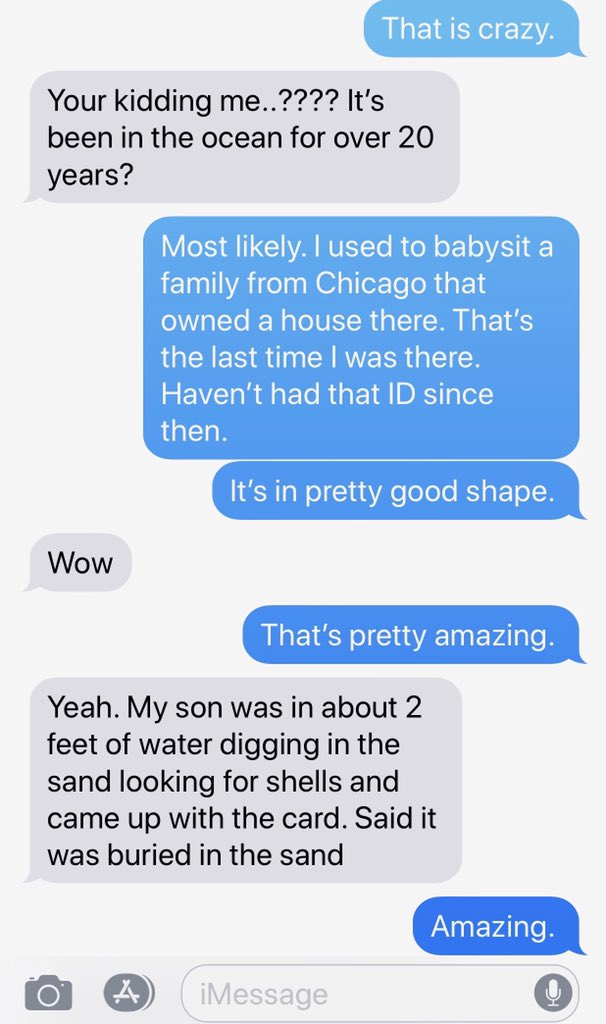 Like a true Bro, the man returned it to it’s rightful owner.

I’d get it framed along with these text screenshots. 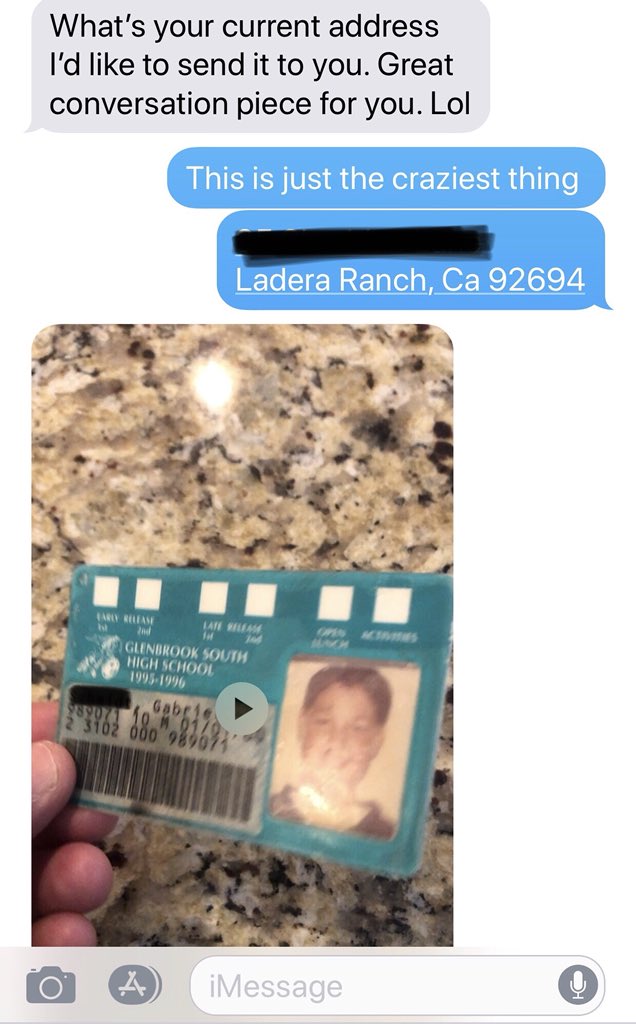