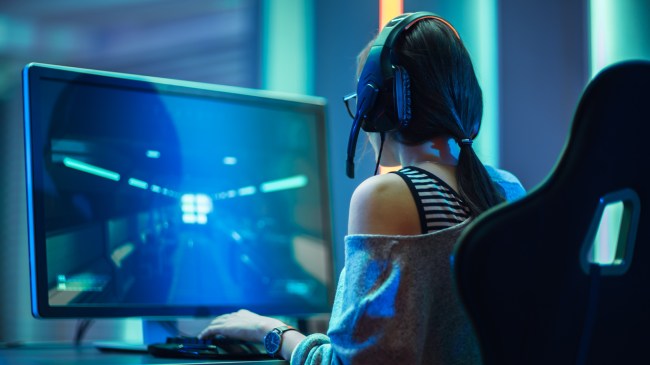 The list of the world’s highest-paid Twitch streamers in 2020 shows that playing video games has never been more profitable. SavingSpot released its list of the highest-earning Twitch stars of 2020 and showed it was a big year for esports. The richest Twitch streamer is Canadian Felix “xQcOW” Lengyel, who pocketed approximately $1,984,001. Coming in second place was Nick Kolcheff AKA NICKMERCS, who earned about $1.7 million per year; and Ibai from Barcelona, Spain, was at $1.37 million a year.

Here are the top 20 highest-paid Twitch streamers in 2020.

The analysis noted that 14 of the top 20 highest-paid Twitch streamers are based in North America, while the other six are located in Europe and South America.

Where Around the World are the Highest-Paid Streamers Based?
Twitch allows its users to build a huge following from anywhere in the world with an internet connection. Some 14 of the top 20 highest-paid Twitch streamers are based in North America, while the rest are based in Eup pic.twitter.com/84NGa1kYL9

Twitch also has a virtual currency called “Bits and Cheers,” and some Twitch gamers are racking in the money. Odablock made the most in Bits and Cheers with $178,531 annually, following by ops1x who earned $119,626, and Starryuuki snagged an $108,824 per year in Bits and Cheers.

As far as individual video games, the top Twitch personalities include, anomaly dominating VALORANT, lcs wins League of Legends, tfue was the most popular at Fortnite, csgomc_ru ruled Counter-Strike, jltomy was the favorite in Grand Theft Auto V, and NICKMERCS excells at Call of Duty.

The list was based on data from May 2020 and June 2020 collected from TwitchTracker and used to calculate annual subscription revenue. Corporate accounts was excluded, and the “Just Chatting” platform was not included in the analysis.