– G-Eazy reportedly wants to be considered for the role of Elvis Presley in Baz Luhrmann’s upcoming biopic. Ansel Elgort, Miles Teller, Aaron Taylor-Johnson, Harry Styles and Austin Butler were previously rumored to be in contention for the role. [Read more]

– Joker director Todd Phillips tells fans that the movie will not “follow anything from the comic books.” [Read more]

It’s Always Sunny In Philadelphia — “Flowers For Charlie”, Season 9, Episode 8: Charlie finds out that he has not been given a pill that makes him smarter and has been merely experiencing the placebo effect.

Official Synopsis: “A futuristic cab driver’s latest passenger, a woman created from an alien cell, may be mankind’s last hope of saving Earth from impending doom.”

Our Review: Flat-out bizarre, The Fifth Element is one of those movies to crush when you’re stoned and just want to turn your brain off. The performances from everyone — Bruce Willis, Gary Oldman, and Chris Tucker, to name a few — are hilariously campy, which is necessary, as treating the material as anything but a joke would have been to the detriment to the movie. Everyone involved seems to be having fun and not taking themselves too seriously.

Official Synopsis:  “When two children go missing in a small German town, its sinful past is exposed along with the double lives and fractured relationships that exist among four families as they search for the kids. The mystery-drama series introduces an intricate puzzle filled with twists that include a web of curious characters, all of whom have a connection to the town’s troubled history — whether they know it or not.”

Our Review: While incredibly dense and confounding (due to both the nature of the plot and the language in which the characters speak), Dark is one of the most complex and compelling shows currently on air. If you can brave the early storm and weed yourself into the thick of the plot, you won’t regret it. 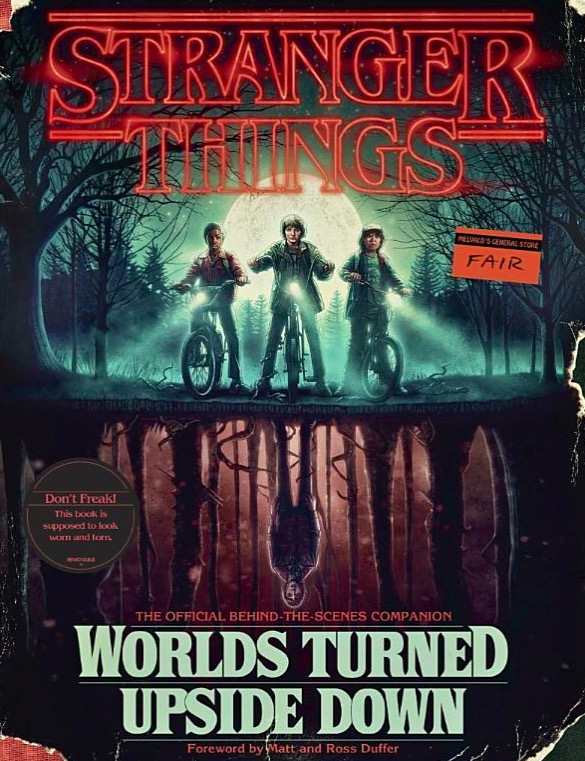