‘HOTD’ Pays Unintended Tribute To The Infamous Starbucks Cup In ‘Thrones’, Fail To Render Key Piece Of CGI In Ep. 3 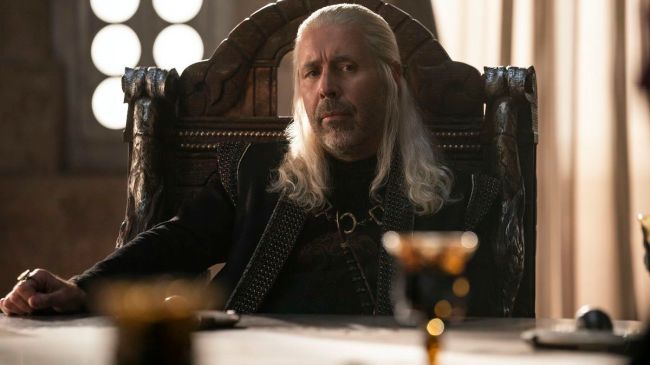 Just three episodes into its long-awaited first season, HBO’s splashy new Westeros-set series House of the Dragon has already suffered from a pretty noticeable CGI mistake: King Viserys’ two green fingers, which were supposed to be edited out with CGI

While nowhere near as egregious as the prominently placed Starbucks cup that made an infamous appearance in the final season of Game of Thrones, it’s still a rather glaring mistake given the series’ exorbitant budget.

Given how eagle-eyed TV fans are, House of the Dragon fans immediately took to Twitter to call out HBO for the mistake.

Shout out to King Viserys' key green fingers. You were too strong to be erased 🖖 pic.twitter.com/XJ8TM161dr

So far, harmless CGI mishaps aside, fans and critics alike have been largely enjoying the highly-anticipated Game of Thrones prequel, as the series currently has an 85% critics score and an 84% audience score on Rotten Tomatoes.

The fourth episode of House of the Dragon will premiere on HBO on Sunday, September 11. The first season of the Targayen-focused Game of Thrones prequel series will consist of ten episodes and will conclude on October 23. HBO has unsurprisingly already renewed the show — which stars the likes of Paddy Considine, Matt Smith, Rhys Ifans, Olivia Cooke, and Emma D’Arcy — for a second season.

RELATED: ‘House of the Dragon’ Fans Lose It As The Series’ Intro Features The Original ‘Game of Thrones’ Song