How Many Credit Cards Should You Have? Here’s The Best Way To Maximize Your Spending Power 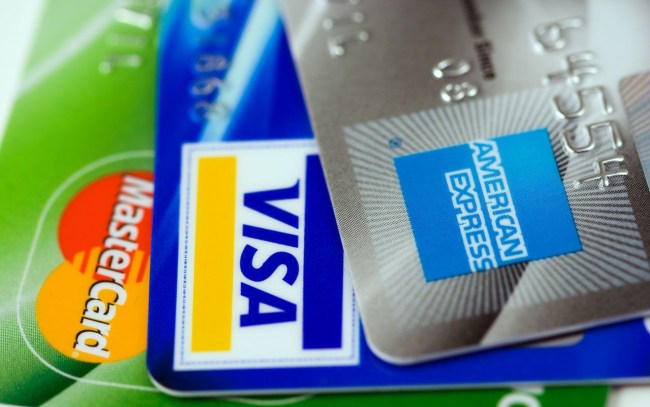 In my experience, “don’t buy shit you don’t need” is a pretty good rule of thumb to keep your spending habits under control but it’s not always as easy as it sounds (sometimes that Jeff Goldblum body pillow just speaks out to you for reasons you’ll never be able to truly comprehend).

Of course, there are certain times in life where you might not have the money you need to buy something you need; purchasing a car or house with a duffel bag full of cash might sound cool in theory but it’s not the most practical thing in the world unless you happen to have “business associates” in Colombia.

Most people turn to loans or mortgages for the bigger purchases in life but you’re going to have a hard time securing them if you don’t have a history of fiscal responsibility. Consequently, you’re probably not going to get too far in life without a credit card.

Sure, some people don’t get too far in life because they have a credit card, but if you can resist the urge to order every single season of Bones on Blu-Ray while drunkenly browsing Amazon, having some plastic in your wallet is probably a good idea.

I’m currently rocking three credit cards (a little higher than the average American) that I pay off in full every month, but if you’re like me, you’re constantly hounded by offers that make it seem like you’re losing money if you don’t sign up for another one.

As a result, I recently decided to do some research to figure out how many credit cards is too many and I’m thrilled to share my findings with you today.

How Many Credit Cards Should You Have? 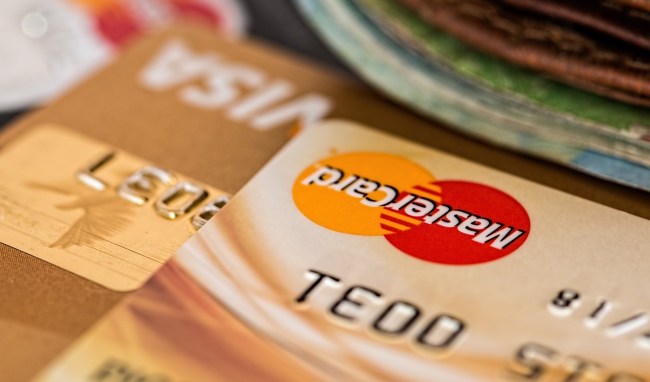 Instead of diving in headfirst, I’d like to wade through the water until I shiver when it reaches my belly button by taking a look at what is really the crux of the issue here: your credit score.

You technically have multiple credit scores but the most popular one is FICO, which carries the most weight with lending institutions. The Balance did a solid job explaining the math behind the number, but if you’re looking for a brief primer, here’s how things are broken down.

Bear with me here because I’m about to throw out more percents than Bernie Sanders at a debate.

Your payment history, which takes timeliness into consideration, makes up 35% of your score. The next 30% concerns how much money you currently have in total debt and how close that number is to your available credit (a ratio known as “credit utilization”).

How long you’ve had a particular line of credit makes up 15% of your score, the number of times you’ve recently attempted to open new lines counts as 10%, as does the variety of credit you have (loans, mortgages, and cards).

I’m not going to even act like I understand the math that goes into deciding your final score, but for our intents and purposes, it’s really only the last 10% that matters, as having a credit card helps diversify your portfolio. However, having multiple cards impacts your score by a negligible amount compared to the bigger factors that are weighed.

Whenever you open a credit card, you increase the total amount of credit that you have, which plays a role in the aforementioned 30%. As a result, if you abuse that card and don’t pay it off, your credit is going to suffer because of it and your score will go down.

However, opening a new card itself isn’t really going to make that much of a difference in the grand scheme of things. With that said, as Credit Karma notes, you’ll likely be subjected to what is referred to as a “hard pull,” which is when the card issuer takes a look at your score prior to approval (this can lower your credit score by a few points but it will likely go back to its original level within a few months if you spend responsibly).

I’m going to assume you came here looking for a concrete answer (which is what I was seeking when I initially started researching the topic) and I hope I don’t disappoint you when I tell you there really isn’t one.

In the end, the real answer is “as many as you can handle responsibly.” If you pay off your card(s) in a timely manner, manage your level of credit utilization, and don’t frequently open and close cards (also known as “churning”) you should be in a pretty good place.