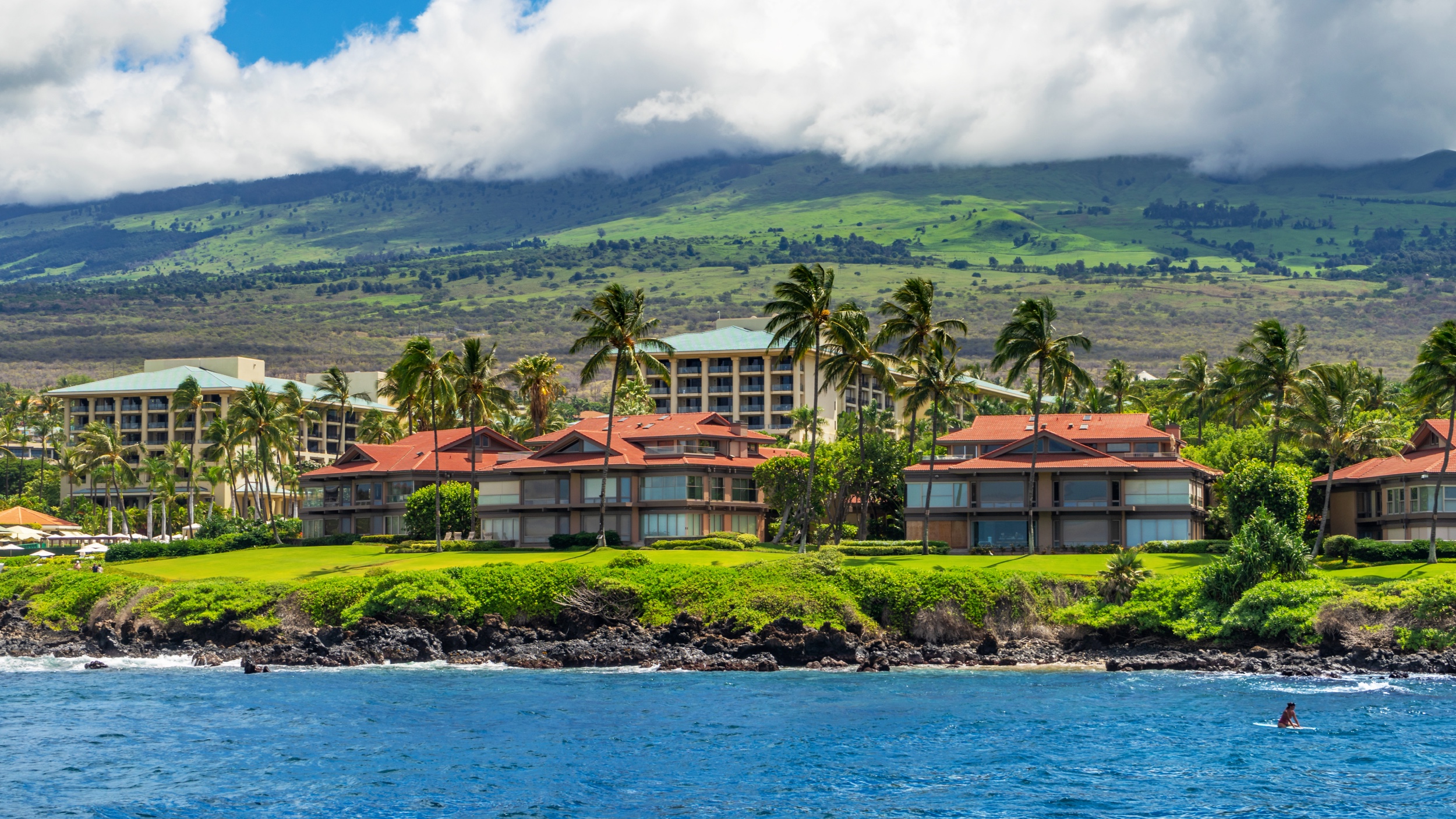 HBO has a genuine franchise hit on its hand with The White Lotus. Season 2 somehow was able to pass Season 1 in terms of quality, for a lot of viewers.

It’s a hard premise to explain without watching the show but I’ll try… The White Lotus features pockets of rich people who are all flawed, unlikable, and difficult to root for in any way. And a few normal-ish people sprinkled in.

Each season takes place at a luxurious ‘White Lotus’ resort property. These resorts are an amalgam of every 5-star resort and contain elements of them all so I won’t bother naming names. But a LOT of people have been lusting after these luxurious White Lotus style vacations after seasons in Hawaii (filmed at the Four Seasons) and Sicily.

This TikTok video breaking down the actual cost of staying at a resort akin to what’s seen in the show has gone viral. It’s blowing a lot of minds. Everyone knows these resorts are expensive but mots people don’t realize that it’s ‘spend a normal person’s salary on a hotel villa for a few days’ expensive.

Cost of a White Lotus Vacation 🏝️ These are rough estimates I tried to be mindful of tax/tip etc. What would you change? #whitelotus #personalfinance #tanyamcquoid #womensfinance #fyp

She points out that the ‘Hibiscus Suite’ Tanya stayed in during Season 1 is similar to the Prime One Bedroom Suite in Maui. That room costs $9,600/night in the month of May. For 6 nights it would cost around $57,000 before taxes and around $67,000 for 6 days after taxes and resort fees.

A Presidential Suite for a couple on their honeymoon would run $29,000/night, or $204,000 for a 6-night stay. She then breaks down the cost of dining/drinking at these resorts which actually isn’t all that expensive compared to the cost of the rooms.

An average entree might run $56 and a glass of wine would cost $20 on average. Breakfast would be $52/person which is a brutal price tag for anyone with kids.

The comments on the viral video reveal amazement. One person wrote “$29,000 a night is so crazy no matter how much money you have.” This is true but at some point people have so much money the money itself doesn’t matter. Cost doesn’t matter. They can afford anything. Another person pointed out the resort has ‘regular rooms’ for under $1,000 which may or may not be true.

How Much A ‘White Lotus’ Vacation Would Cost In Season 2

The room that Cameron/Ethan had costs about $3,130/night. This is at the San Domenico Palace in Sicily.

She points out that Tanya and Greg would have had the Royal Suite which isn’t printed but she speculates that it costs somewhere around $9,000 to $10,000/night. The largest suite listed with prices is the Princess Cecilie Suite which will cost $5,779/night.

The restaurant that most of the dining is done at is a Michelin-starred restaurant, Il Vaggio Del Principe. And the average cocktail costs around 22 Euros.

She speculates this vacation would have cost Ethan and Harper around $33,000 to stay at that hotel. That cost for Albie gets bumped up to $81,600. Primarily because of those ‘Lucia’ charges.