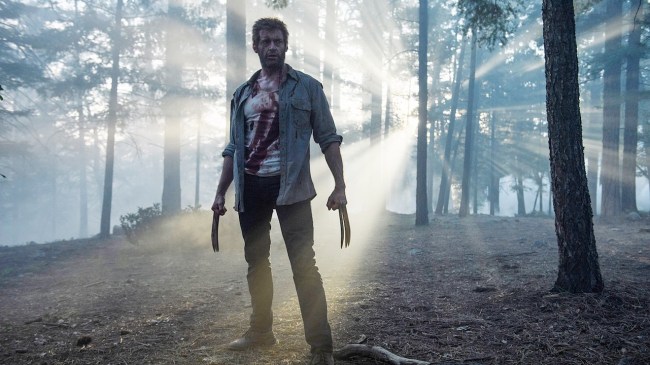 You win some, you lose some, my friends. Sometimes the timing is right and sometimes it’s not. Sometimes you swing for the fences and crush a home run, other times you strike out like a jackass. Unfortunately, my random internet friends, this is an example of the latter: it just wasn’t meant to be.

In a recent interview with The Daily Beast, longtime Wolverine actor who Jackman — who ironically portrayed the character for 17 years from X-Men in 2000 to Logan in 2017 — revealed that he would have been more than down to play the character in the Marvel Cinematic Universe had the timing worked out.

“If seven years ago that had happened I’d be like, ‘Oh yeah!’ but I knew it was the right time for me to leave the party—not just for me, but for the character,” Jackman said. “Somebody else will pick it up and run with it. It’s too good of a character not to. It’s kind of like, you’re on your way home and your friend rings you and goes, Oh, dude, a new DJ just came on and the music is awesome, are you going to come back? And you say, Sounds good but… no. They’re fine with someone else.” [via The Daily Beast]

As ridiculous as it may sound, Jackman’s appearing as Wolverine is still narratively feasible. Now that the Marvel Cinematic Universe has leaned into the quantum realm and time-travel and multiverses, Pandora’s Box has been officially opened. Quite literally anything is possible. They’re going to have to work in Ryan Reynolds’ Deadpool somehow, right?