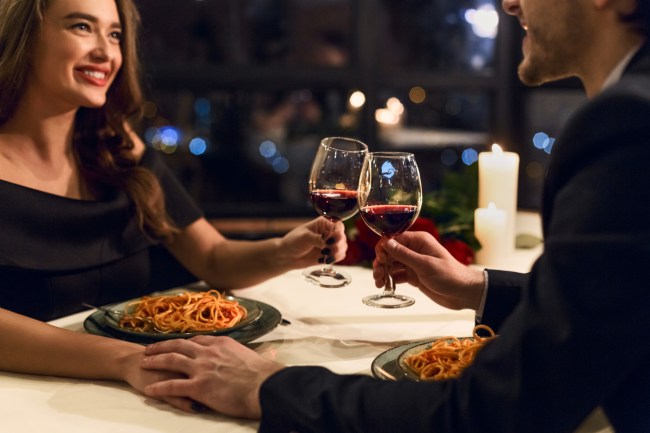 Of all the ways to get caught cheating, this is one of the more bizarre occurrences in history. A man was caught cheating after his wife saw him in a food critic’s restaurant review. What are the odds?

Imagine going through all of the rigamarole and careful precautions to commit adultery, get away with it, but then get busted because of a restaurant review?

Washington Post food critic Tom Sietsema received an unusual compliment to a recent food review. A woman thanked the food reviewer, not for an outstanding recommendation on where to get the best consommé
or coq au vin, but rather his review outed her husband as a cheater.

An anonymous woman claims that one of Sietsema’s restaurant reviews exposed her husband’s affair.

“Well Tom your latest review is accompanied by a picture of my husband dining with a woman who isn’t me!” the woman wrote in a WaPo Q&A with the food critic.

“Once confronted with photographic evidence, he confessed to having an ongoing affair,” she wrote. “Just thought you’d be amused to hear of your part in the drama.”

She ended the chat by saying, “This Thanksgiving I’m grateful to you for exposing a cheat!”

“Please, please, please tell me this is a crank post,” Sietsema responded. “I’d hate to learn otherwise. I file two reviews a week, for Food and the Magazine, so I’m not sure which restaurant this is.”

So, this popped up on my live online food chat today. Cheaters, take heed! pic.twitter.com/1LzQ6qS7Kb

“Who knows if it’s true? But Post readers are poring over my recent stories, say the powers that be,” Sietsema wrote on Instagram.