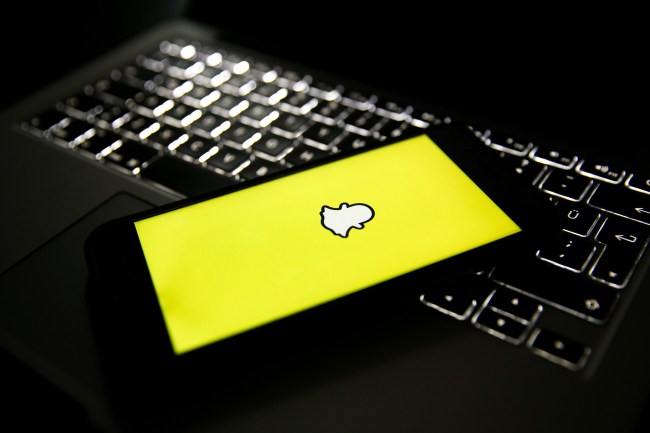 On Monday night a video of a woman in Idaho repeatedly punching her black German shepherd while wearing boxing gloves sparked outrage on social media as Twitter users angrily tried to find who she was.

In the video the woman could be heard saying “I hit him so hard I felt that through…”.

The woman was eventually identified by Twitter users and then began sending complaints to the Idaho Humane Society.

A spokesperson for the IHS says they spoke to the woman and sent the complaints to the local prosecutor’s office so they she could be charged for “beating and harassing” animals.

We started an official investigation as a result of this video. This morning the individual was identified and we sent a Humane Officer to discuss the situation. The investigation is currently pending review at the local prosecutor’s office for a charging decision.

The IHS released an official statement and asked people to stop sending in complaints.