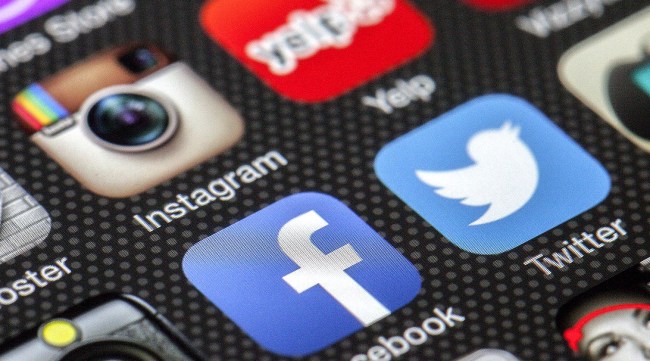 29-year-old social media influencer Stephanie Villagomez says she lost numerous jobs because of her looks. She was too attractive and it kept causing problems with her jobs.

The Florida resident says that she lost one job at a marijuana dispensary because her boss was forced to fire her over his wife being jealous of her looks.

“The wife hated me because the husband was extra friendly and would give me extra hours and pay me extra,” Villagomez told The Daily Mail. “The wife would make me do things I didn’t have to do and would talk to me like I was stupid. One time she even mixed up the weed and my boss thought it was me. It got to the point where the wife told my boss, ‘It’s me or her’ so he had to let me go.”

Prior to that, Villagomez, @tiff08 on Instagram, was also forced to relocate from a job at another dispensary because of her attractiveness.

“I would even go to work without wearing makeup and in baggy clothes so I wouldn’t catch people’s attention but I guess it was my great customer service that they liked,” she explained.

She also had to give up two jobs as a waitress because of the jealousy her looks created.

“I worked at a restaurant as a waitress and the co-workers hated me because the guys that would go and eat in there always requested me to help them out and I would always take home more tips than them,” said Villagomez.

“The girls working there wouldn’t even want to talk to me because they were so mad that everyone liked me. They made it difficult for me to work because they were always gossiping about me or not cleaning up.”

She quit that one because she was tired of her co-workers “always talking about me or doing things to make my job harder.”

So she took a job at a different restaurant as a waitress and it was just more of the same.

“The owner liked me so much, he moved me right away to being a server because they made so much more money in tips, but the other girls I worked with were mad about that as it takes a while to get that position, often months, and I got it in the first week of working there,” she explained.

“When the other girls working there found out, they wouldn’t even talk to me or help me with anything, it was so hard for me to learn the job because usually on your first day, your co-workers help you but in my case, they were so mean.”

Eventually, she ended up getting the last laugh when a photographer contacted her and she created a premium Snapchat account which “made $20,000 in one night.”

From there she opened an OnlyFans account and now says she makes $60,000 a month.