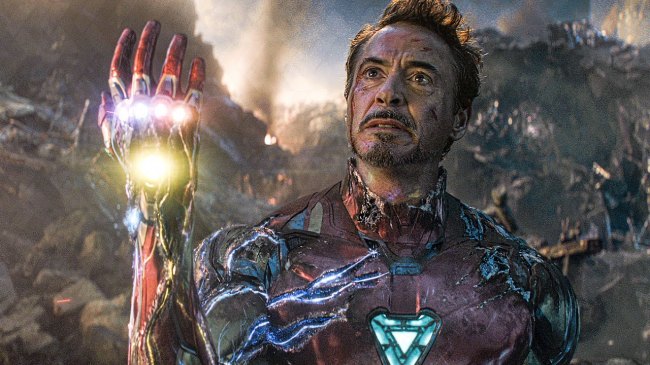 Can you believe by the time Black Widow hits theaters in May (fingers crossed) that it’ll be two years since the release of Avengers: Endgame? Time really flies when you’re locked inside of your house in the midst of a historic global pandemic, am I right?

Luckily, with news of a vaccine right around the corner and the release date of WandaVision finally confirmed, it looks as though we’re finally close to getting the Marvel Cinematic Universe (and the rest of the world, really) back on track.

When the MCU does return, though, it’ll be without Tony Stark, who famously sacrificed himself at the end of Endgame. However, because these are comic book stories, there’s always a chance of resurrection, right? Well, according to Marvel executive Victoria Alonso, that’s absolutely not the case as Tony Stark is d.e.a.d DEAD.

“Tony Stark is dead. And that’s our story. Resurrection I do not know, I do not know how we would do it. It seems to me that the story of Tony Stark is told by us. Hence, he has left his inheritance, who he is for example in Spiderman, because Peter Parker has been a false son, so you see a lot of what Tony Stark would have been in Peter Parker. And it seems to me that you see that constantly in how one person influences the other. But no, at the moment we don’t have any plans,” Alonso said to Clarin.

Frankly, if you believe that any character in the Marvel Cinematic Universe is permanently dead, let alone *this* character, arguably the most iconic in the franchise, then you haven’t really been paying attention, have you? While Tony Stark may not return in the next year or so, ruling out a potential return in the future would be foolish, especially considering there have already been rumors of such a move (there’s been internet speculation that Stark could appear in Black Widow and an eventual Ironheart series).