Is Dom the Best Or Worst ‘Entourage’ Character? 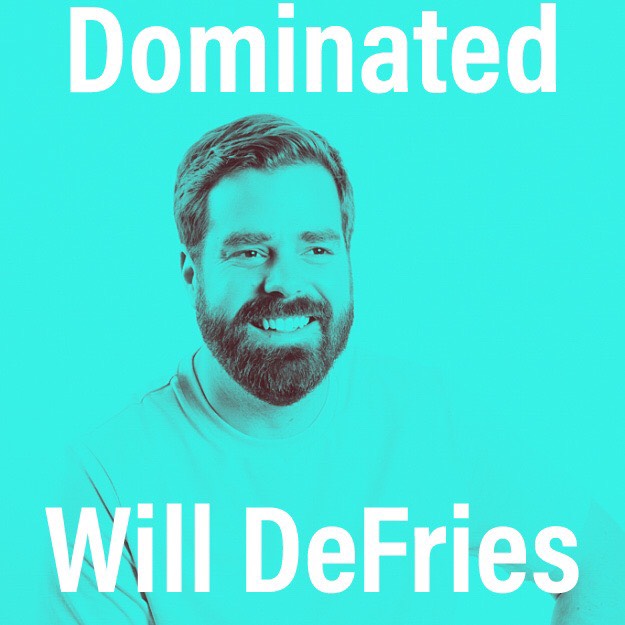 This episode of Oh Yeah, Oh Yeah is brought to you by Dr. Norm’s Cookies. The philosophy of Dr. Norm’s is simple: Use code BROBIBLE20 for 20% off + free shipping!

The time has come for us to discuss one of the most contentious characters in ‘Entourage’ history. This week on Oh Yeah, Oh Yeah: The Entourage Podcast we discussed the boy’s friend Dom who unexpectedly crashes the party after just getting out of prison. This week, my guest was Will DeFries, the host of the popular podcast Sunday Scaries.

people said that i couldn’t make two (2) frasier references during an entourage podcasts but i sure showed them https://t.co/NqvXXUhjTJ

Will and I debated whether or not Dom was the best or worst ‘Entourage’ guest character of all time and whether or not he won the episode. Whether or not you were a Dom fan, we determined that he was definitely the most effective short term character in the early run of the show. Creator Doug Ellin had said Dom was brought on to disrupt the group and boy did he do a good job of that.

Will and I also discussed the absurd plotline of Vince being given the keys to a water park and getting a  “water ride” made for Aquaman (it was a roller coaster). While the Dom stuff was firing on all cylinders, this subplot didn’t really do it for us. ‘Entourage’ has always been about wish fulfillment, and I don’t know many people who wish to have their own theme park ride. But to each their own.

One more Dom-centric episode next week, when we bring back a favorite guest from Season 2. If you like what you’re hearing please don’t forget to leave us a review below. Thanks!