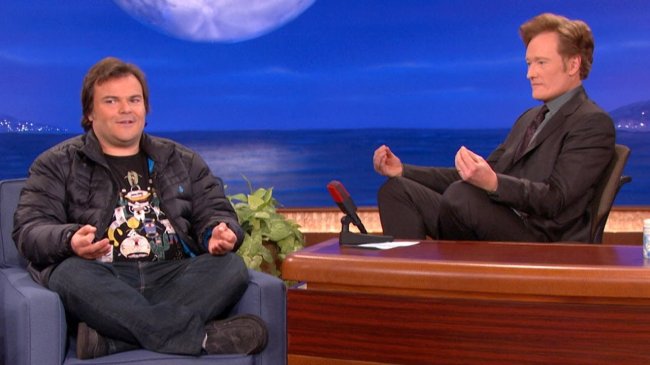 At the end of this month, television’s longest-running late-night host will finally step away from his role, as Conan O’Brien’s late-night show on TBS will air its final episode on Thursday, June 24.

It’s been a hell of a run for O’Brien, as the former The Simpsons and Saturday Night Live writer has been hosting a late-night talk show for close to 30 years now, having first taken over NBC’s Late Night from David Letterman back in 1993.

Conan would go on to host Late Night for the next 16 years until he briefly became the host of The Tonight Show in 2009. O’Brien hosted the show for just seven months, though, as poor ratings for both him and Jay Leno’s new primetime show caused NBC to reverse course.

Following a brief hiatus at the beginning of 2010, Conan’s current late-night show, TBS’ Conan, began airing in November of that year. O’Brien has been hosting Conan ever since, while also launching the popular travel series Conan Without Borders and the podcast Conan O’Brien Needs A Friend.

Fittingly, it’s since been announced that longtime O’Brien buddy Jack Black would be the final guest on the series.

Jack Black will be the final guest on CONAN 📺

As for where Conan goes from here, the longtime comedian will be starring and producing a weekly variety show on HBO Max.

O’Brien has always been my personal favorite late-night host — he just seems to be having the most fun — so I can’t wait to see what he cooks up next. Thanks for the memories, Conan. On to the next one.