James Cameron Compares ‘Avatar: The Way of the Water’ To ‘The Sopranos’ 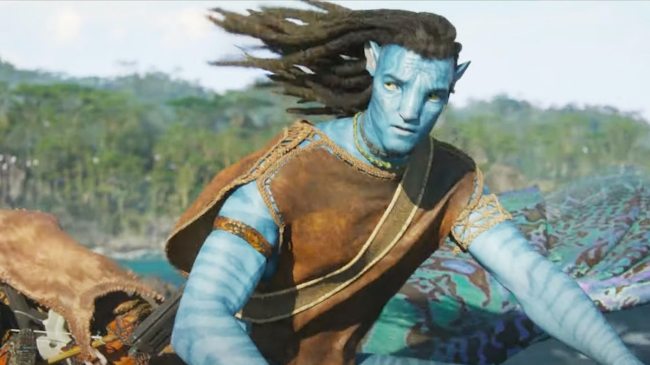 Iconic director James Cameron made an eye-opening comparison during a recent interview when discussing Avatar: The Way of the Water, as he likened the film to the legendary mobster series The Sopranos.

“The goal is to tell an extremely compelling story on an emotional basis. I would say the emphasis in the new film is more on character, more on story, more on relationships, more on emotion. We didn’t spend as much time on relationship and emotion in the first film as we do in the second film, and it’s a longer film, because there’s more characters to service. There’s more story to service.”

Cameron has been increasingly vocal about Avatar in the lead-up to The Way of the Water, as the legendary filmmaker also recently indicated that the franchise could conclude after the third film if the upcoming second film underperforms.

Despite how The Way of the Water performs, the third film in the Avatar franchise will still happen (in fact, some of it has already bee filmed) and is currently scheduled to hit theaters in 2024.

RELATED: After A Decade-Plus Of Promising 5 Movies, James Cameron Says ‘Avatar’ Could End After The 3rd Film If The Sequel Bombs