‘Jeopardy!’ Contestant Loses $3,200 For Not Being Gangsta And Mispronouncing Coolio Song 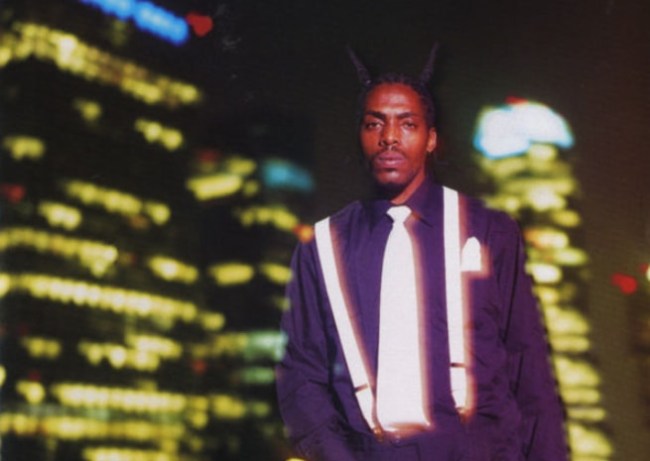 Coolio’s “Gangsta’s Paradise” was released on August 8, 1995 and was in the soundtrack for the film Dangerous Minds starring Michelle Pfeiffer as a tough teacher. A Jeopardy! contestant learned the hard way that Coolio’s song is “Gangsta’s Paradise” and not “Gangster’s Paradise.” The answer: “A song by Coolio from Dangerous Minds goes back in time to become a 1667 John Milton Classic.” Contestant Spicher replied, “What is Gangster’s Paradise Lost?” Nick’s reply was awarded points and the game show moved on. However, the Jeopardy! judges are real sticklers for vernacular, especially for the proper pronunciation of gangsta rap songs. Minutes later, Alex Trebek informed Nick that he had mispronounced “Gangsta’s Paradise,” awarded him no points, and took away $3,200 for saying “ster” and not “sta.” Never go hard “R.” Ever.

Let Nick’s mistake be a lesson to us all. In 2018, you gotta keep it gangsta at all times. Never Gangster #Jeopardy pic.twitter.com/NMO7QsAfyI

As you can see, Nick was none too pleased with the judge’s decision. 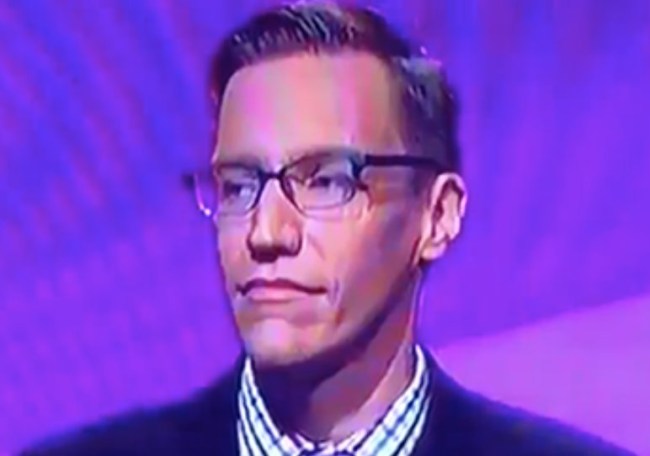