You Can Buy Nightclubs That ‘Jersey Shore’ Made Famous, Cast Not Buying Beach Clubs Because It Would Be A Disaster 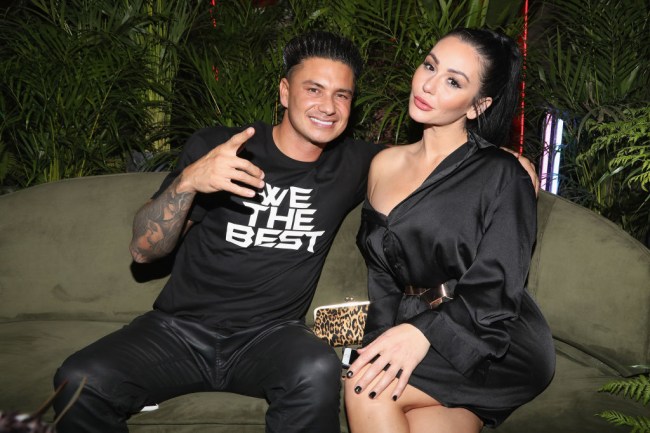 If you are a real estate prospector and looking for a potential investment property, there are two notable venues in New Jersey going up for sale very soon. Two of the nightclubs that were made famous by Jersey Shore are going up on auction.

Despite the guidos and guidettes of Jersey Shore promoting the Karma and Bamboo nightclubs, they both have gone bankrupt. The parent company of both dance clubs, Saddy Family LLC, filed for bankruptcy in February 2019. The company owes more than $2 million, and the auction of the two properties in Seaside Heights will go towards paying creditors.

Karma hasn’t been open since the spring of 2018, following several underage drinking arrests that happened at the club. In June, Seaside’s borough council voted to reject Karma’s request for a liquor license for the second straight year.

The two beach bars are located on the main party street of Seaside and one block away from the boardwalk. Bidding for the fist-pumping properties will start at $1.2 million, according to NJ.com. The liquor license alone will require a minimum bid of $450,000.

However, not everyone is hoping that the venues are resurrected as beach bars. Seaside Heights Mayor Anthony Vaz said that the selling off of the nightclubs could provide the beach town with the opportunity to change its image from a party place to a family-friendly destination.

“The bottom line is we’re geared toward families — an image that’s going to make everyone feel safe and happy and enjoy the beauty of the beaches,” Mayor Vaz said. “We’re driven to a different environment.”

Developers have hinted that the former bars could be converted into retail stores, condos, or coffee shops. A far tamer setup than the drunken beach bars where Jersey Shore stars hooked up and got into fistfights.

Snooki, The Situation, JWoww, and Deena said that they were talking about buying the doomed clubs, but if they did it would be a “disaster.”

“We literally were just talking about this in group chat,” Snooki said in an interview with Page Six. “We’re like, we should all go in and buy Karma! But then again, it would be such a disaster. It would be a hot mess!”

JWoww said she would be drunk and peeing behind the bar. The cast said it was a “hard no” to the chance that they buy the Jersey Shore bars. “It’s a piece of history, right there,” Mike said. “It’s a museum at this point,” Nicole said.

This leaves the door open for you to buy a piece of Jersey Shore history, if you’ve got a few million burning a hole in your pocket, you can try to purchase the nightclubs on March 26 at 1 pm, at the Bamboo Bar.