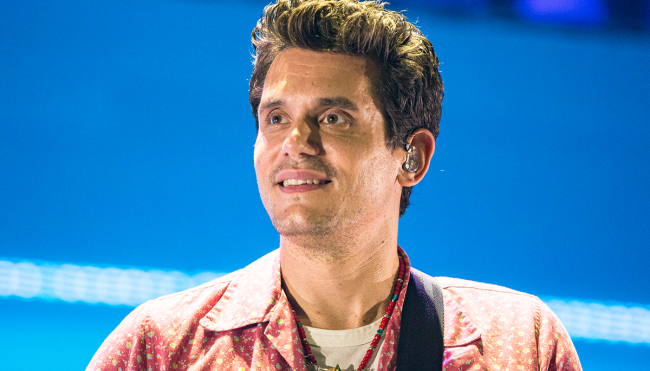 I can’t think of many people out there who are more misunderstood than John Mayer. It’s been almost two decades since the artist was thrust into the spotlight after becoming one of the biggest names in pop music before stepping out of it after succumbing to some of the many pitfalls of sudden fame, but thankfully, he managed to turn things around and treat us to the Mayernssance most of us probably didn’t know we needed until it arrived.

John Mayer‘s success was the textbook definition of “a gift and a curse”; his talent was what allowed him to break into the mainstream, but the songs that made him a superstar and the fans that ate them up made it easy for critics to dismiss him as just another in a long line of generic dudes with boyish charm and the ability to sing about things girls in high school can relate to while strumming a guitar.

As a result, I would love to know what the people who wrote him off think of Mayer now that he spends his days cementing his reputation as one of the best blues guitarists to ever live while touring with Dead & Company. He also devotes a good chunk of time showcasing his wildly underappreciated sense of humor on TikTok, where he manages to hold his own on a platform that’s largely home to the demographic that would’ve been filling arenas to see him in his prime.

However, you didn’t have to be at an age where you wore a retainer every night to be a fan of John Mayer back in the day—as evidenced by this photo of a woman who tried (and failed) to get a picture with him on a sidewalk in New York City in 2005.

Happy birthday to my mother, seen here begging John Mayer’s manager for a photo on the streets of New York in 2005. pic.twitter.com/j9KJXpyL4w

It’s easy to assume Mayer was simply ignoring one of the countless people he was undoubtedly hassled by for pictures on a daily basis back then, and while he might not remember what was going through his head when the photo was snapped, he decided to atone for the snub over 15 years later by writing on an original song to make up for the perceived slight.

Based on the message Christine left her son, it appears she more than appreciated the gesture.