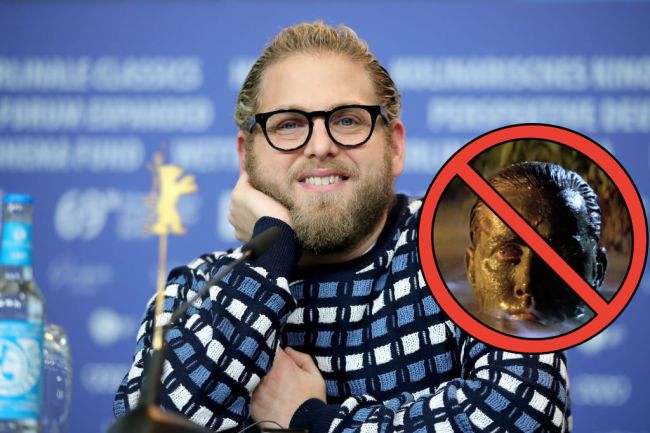 Cancel culture fascinates me. On one hand, it’s become entirely too rampant and vindictive, thus creating a “boy who cried wolf” scenario, making it all the more difficult to cancel people who actually deserve it.

On the other hand, though, cancel culture has *always* existed. Look at the Salem Witch Trials. They thought a bunch of women were witches because they could read and they canceled their lives. Then, culture realized we should probably cancel those who carried out the atrocities. Speaking of public executions, that’s another thing that’s been canceled over time: we’ve from beheadings to hangings in the town square to lethal injections behind closed doors to a debate about whether we should do away with the death penalty entirely. Cancel culture moves society forward: it’s only lost its way because of its nurture — the hyperaware, hypersensitive age of social media –, not its nature.

This is all to say that, while not directly name-checked, what Jonah Hill is referencing when he says Apocalypse Now couldn’t get made today is cancel culture. And that objectively sucks as Apocalypse Now is one of the greatest American films ever made.

“…the point is you can’t even make Apocalypse Now or Fitzcarraldo now in this modern society. It’s not like you can live it like you did back in the day, and I don’t even think it’s fun to,” Hill told GQ in a recent feature interview.

Coincidentally, earlier this week, it was reported that Luca Guadagnino’s reboot of Scarface was prepping to begin production in California, so it’ll certainly be interesting to see the effect that our current societal climate has on such an iconic American film.