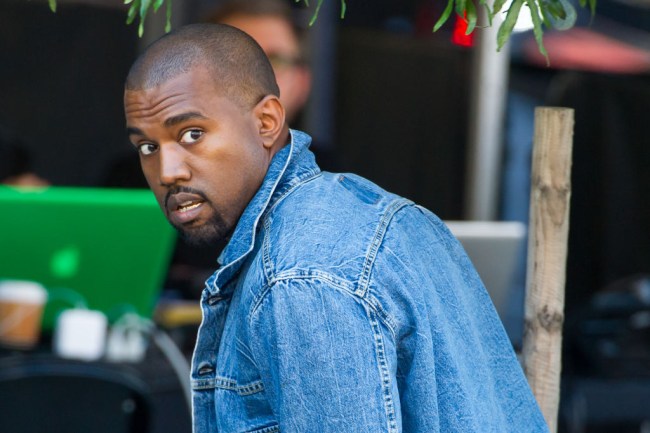 Rap music in the 1990s was defined by the fiercely and deadly beef between artists on opposite coasts of the United States but the landscape changed dramatically with the deaths of 2Pac and The Notorious B.I.G., and by the time the decade came to an end, every part of the country had begun to get in on the action.

Around the turn of the new millennium, Eminem had put Detroit on the map by expertly offending America’s pearl clutchers, Outkast had become the face of Atlanta, Nelly had managed to make the Midwest relevant, and 50 Cent had picked up the torch for the New York City street scene.

Chicago also had a little bit of buzz thanks to Common’s conscious rhymes and the lyrical machine gun who is Twista but everything changed when the world was introduced to an up-and-comer by the name of Kanye West.

Kanye had been working behind the scenes for a few years after getting his big break when his beat-making abilities led to him inking a deal with Roc-A-Fella Records to produce songs for the likes of Jay-Z and Cam’ron. A number of major players in the industry told him he didn’t have the skills to realize his dream of becoming a rapper but he forced them all to eat their words when The College Dropout was released in 2004 to mark the beginning of one hell of a career.

A lot of people didn’t know what to make of Kanye’s pink polos and Gucci backpacks when he first burst onto the scene, as he was unlike anyone else to come before him. His background was fairly unique compared to some of the biggest names to come before him, as he was raised in the suburbs and even lived in China for a bit while his mom taught classes at a college there.

Kanye also got some attention for his skills as a visual artist before becoming famous thanks to his music and briefly studied at an art institute in Chicago after he graduated from high school.

If you’re curious about what his application packet looked like, we now have an idea courtesy of someone who appeared on Antiques Roadshow with Kanye’s high school portfolio in tow, which he obtained from Donda West’s estate following her passing.

There are apparently even more pieces than the one on display in the video, and after examining the collection, the appraiser guessed they could garner as much as $23,000 at auction, which would be enough to get you like six pieces from his clothing line.