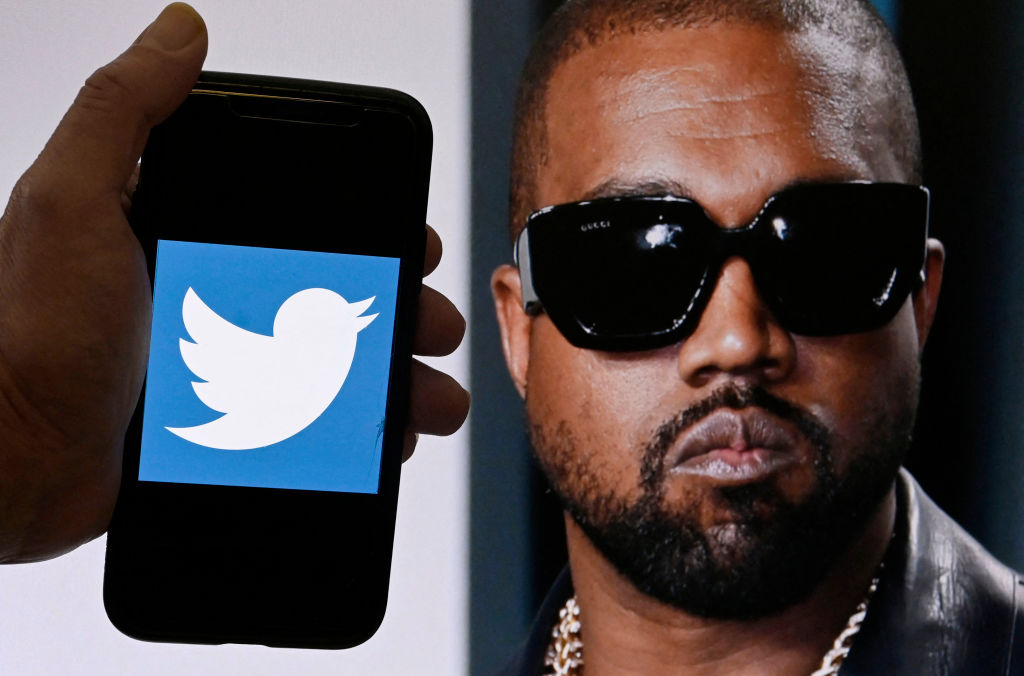 Elon Musk has had enough of Kanye West.

On Thursday night, West went on another bizarre Twitter tirade that included him sharing a shocking image of a swastika overlayed onto the star of David and appearing to accuse NBA star Chris Paul of having relations with ex-wife Kim Kardashian.

Horrifying – a swastika embedded within a Jewish star.

Does Kanye West have to physically hurt a Jewish person before you act @elonmusk? pic.twitter.com/VUs1MdhK4o

West’s final tweet before getting suspended was of him mocking a shirtless Elon Musk.

After Kanye’s suspension, Musk tweeted out “FAFO” which stands for “f–k around and find out.’

Update: Elon said he banned Kanye for “incitement of violence” and not the unflattering pic.

Just clarifying that his account is being suspended for incitement to violence, not an unflattering pic of me being hosed by Ari.

Frankly, I found those pics to be helpful motivation to lose weight!