Kelly Clarkson’s Ex-Husband Is Asking $436,000 PER MONTH In Divorce Settlement While Living In Montana 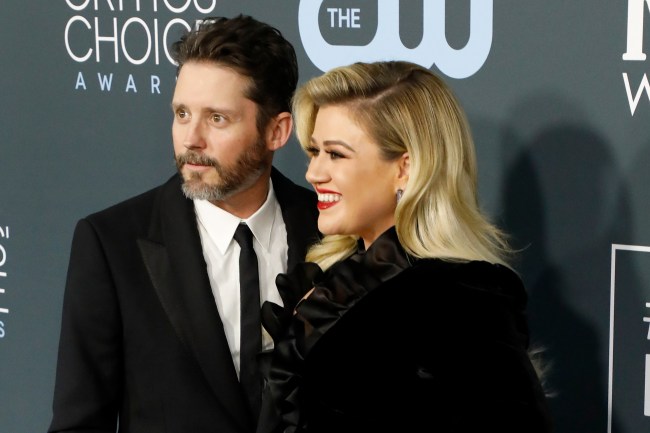 After nearly seven years of marriage, Kelly Clarkson and Brandon Blackstock filed for divorce in June. The two signed a prenup three days prior to their ceremony and Clarkson has asked the judge to honor its contract and not award Blackstock any spousal support.

However, it’s not that simple.

According to reports, Clarkson was awarded primary custody of their two children, River Rose (6) and Remington Alexander (4). That means that the children will stay in Los Angeles with her and on the few weekends a month when he is allowed, Blackstock will have to see them in LA.

Divorce is not enjoyable for anyone involved, but it gets even more complicated when money factors into the equation. After custody was awarded against his favor, Blackstock chose to request $436,000 a month from his ex-spouse, consisting of $301,000 in spousal support and $135,000 in child support.

Blackstock, a music manager and the stepson of country music star Reba McEntire, also has two teenage children with his first wife Melissa Ashworth and is currently living in Montana. He will be permitted to visit his and Clarkson’s kids on the first, third and fifth weekend of every month and will be allowed to take them to Big Sky country every third weekend.

In addition to the custody restrictions, the recent order also says that neither parent is allowed to consume drugs or alcohol within eight hours of driving a car with the kids inside. Eight hours is a long time and that means if the kids go to school at 6:00 a.m., the last glass of wine must be finished before 10:00 p.m. the night before.

The entire situation sounds messy and Clarkson wants to keep the details out of the spotlight on behalf of her children, but from what it sounds like, she needed to get out quickly after quarantine began and Blackstock is going to hit her for as much as he can.

$436,000 a month would bankrupt the vast majority of people, but for Clarkson, it is less than the $560,000 salary she receives to judge one episode of The Voice on NBC. Either way, it is a significant ask considering the preemptive marital agreement.

From a real estate standpoint, here’s what Blackstock’s requested settlement could buy you in Montana: