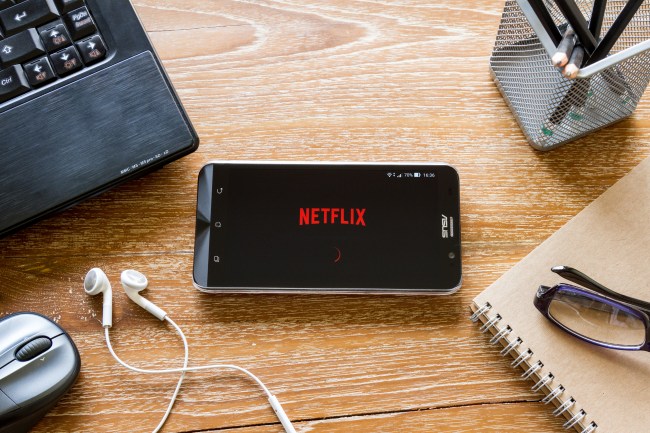 Netflix rules the true crime genre with all the dominance of an NBA player who stumbled into a pickup game at your local YMCA. With an unparalleled lineup of shows like The Innocent Man, Abducted In Plain Sight, and the all-time classic that is Making a Murderer, the streaming service has solidified its status as the ultimate purveyor of carnage.

Netflix reps out so many of these killer shows that a wild conspiracy theorist might contend that the streamer orchestrates some of the murders to increase content. But that would be crazy…right?

Here’s what it’s about via The Daily Beast,

In 1989, Souza becamethe television host of Canal Livre, a hugely popular, totally wild investigative journalism program in which he went after criminals both verbally and literally, joining police on raids and to crime scenes, all of which was depicted on-air.

Souza’s show was so successful it helped him launch his political career. He continued winning election after election until, in 2009, he was accused of orchestrating assassinations to boost his ratings.

I’m only a couple episodes in but I’m assuming these accusations have something to do with the fact that Souza’s camera crews were always the first ones to the crime scene or the stash of weapons that were found in his home or all the witnesses that have confessed to committing murder for him.

Pretty damning stuff, Wally. But as a media man myself, I feel you. It’s all about page views these days and who’s to say what constitutes “ethical journalism” and what constitutes murder. After all, Netflix definitely didn’t seem to have a hard time monetizing Souza’s alleged killings.

At the end of the day, it’s all about showbiz, kids.