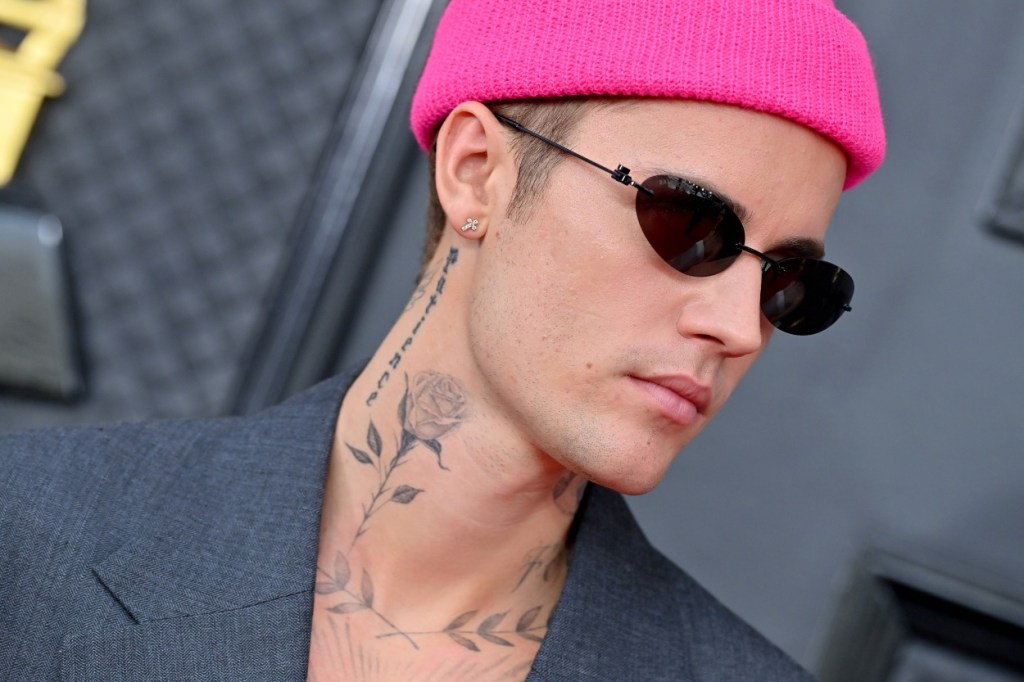 Musicians Dan + Shay and Justin Bieber are at the center of a new lawsuit. A group is alleging the trio stole a huge chunk of a song from 1973 titled ‘First Time Baby Is a Holiday’ and used that on their track ‘10,000 Hours’.

The Dan + Shay and Justin Bieber collaboration ‘10,000 Hours’ has been up on YouTube since October 4, 2019. Over that span of time the song has been streamed an astronomical 233,540,475 times on the Dan + Shay YouTube channel. Tack on the Spotify streams, Apple Music, Radio, etc and it’s not unreasonable to assume it has over a billion listens.

So I guess my question is, why now? Why file the lawsuit after several years if they clearly think the two songs below are so similar that ‘10,000 Hours’ took a massive chunk of the original song ‘First Time Baby Is a Holiday’ which was written by Palmer Rakes and Frank Fioravanti back in 1973?

Listen to the track and see what you guys think. They really, truly do sound very similar.

According to the report from TMZ, the company that owns ‘First Time’ says it’s “unmistakable” how similar the two songs are. I don’t disagree that the songs are incredibly similar but I’ve also never heard ‘First Time’ in my life and I’ve been to easily over a thousand concerts in my lifetime.

And for what it’s worth, Dan Smyers is 34 years old, Shay Mooney is 30 years old, and Justin Bieber is 28 years old. It’s not as if this is a group that grew up surrounded by obscure tracks from the early 1970s. Or maybe they did, it’s just as possible they had heavy 70s music influences in their lives.

TMZ also says the group that filed the lawsuit is “going after Justin and Dan + Shay for money, credit and an injunction preventing further distribution of ‘10,000 Hours.'”