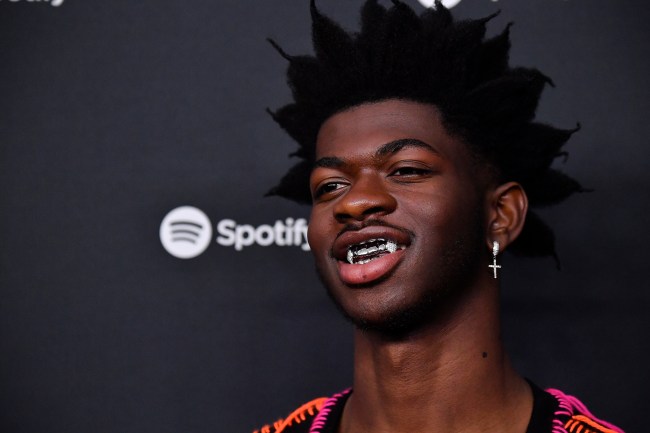 The shoes received immediate backlash notably from South Dakota Governor Kristi Noem who blasted the rapper for the sneakers.

Our kids are being told that this kind of product is, not only okay, it's "exclusive." But do you know what's more exclusive? Their God-given eternal soul.

Despite the backlash, the limited release was a hot ticket item and sold out in less than a minute after they were made available.

JUST IN: All 666 of Lil Nas X’s limited edition Satan shoes sold out in under a minute pic.twitter.com/PJv00vjaR5

The shoes, which retailed at $1,018, are now reselling for 2-4 times the original price on eBay. 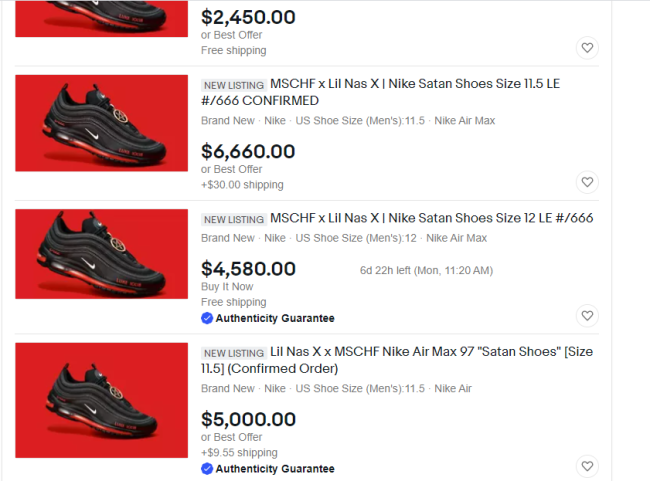