Here’s The Official Synopsis For Amazon’s Massive, $1 Billion ‘Lord of the Rings’ Series 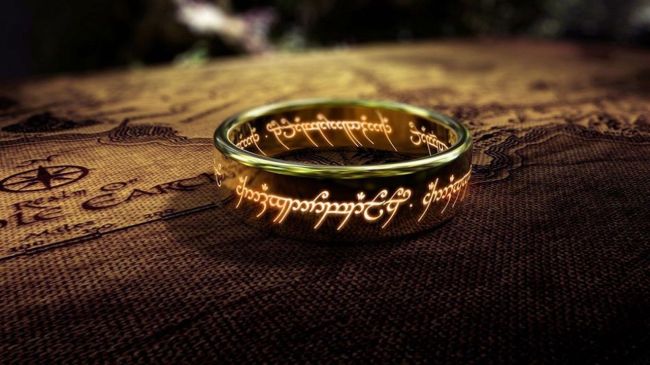 On the latest album from Holy Shit, I’m Old! comes the hit single “Did You Know The First Lord of the Rings Movie Is 20 Years Old?!”. If you’re just now realizing that, I truly apologize that I’m the one who had to break the bad news. If it makes you feel any better, I also just figured that one out and it wasn’t an easy realization pill to swallow for me either.

The positive, though, about the Lord of the Rings trilogy now approaching its 20-year birthday is that it’s now old enough to be rebooted and retooled, which is exactly what Amazon is doing with their massive Lord of the Rings series, which will reportedly cost over $1 Billion in its entirety.

While the series has largely been kept under wraps so for, the official synopsis for the series has now been released, promising an adventure in “an era in which great powers were forged, kingdoms rose to glory and fell to ruin, unlikely heroes were tested, hope hung by the finest of threads, and the greatest villain that ever flowed from Tolkien’s pen threatened to cover all the world in darkness.” Uhhh, YUP, sign me all the way up.

“Amazon Studios’ forthcoming series brings to screens for the very first time the heroic legends of the fabled Second Age of Middle-earth’s history. This epic drama is set thousands of years before the events of J.R.R. Tolkien’s The Hobbit and The Lord of the Rings, and will take viewers back to an era in which great powers were forged, kingdoms rose to glory and fell to ruin, unlikely heroes were tested, hope hung by the finest of threads, and the greatest villain that ever flowed from Tolkien’s pen threatened to cover all the world in darkness. Beginning in a time of relative peace, the series follows an ensemble cast of characters, both familiar and new, as they confront the long-feared re-emergence of evil to Middle-earth. From the darkest depths of the Misty Mountains, to the majestic forests of the elf-capital of Lindon, to the breathtaking island kingdom of Númenor, to the furthest reaches of the map, these kingdoms and characters will carve out legacies that live on long after they are gone.” [via Amazon Studios] 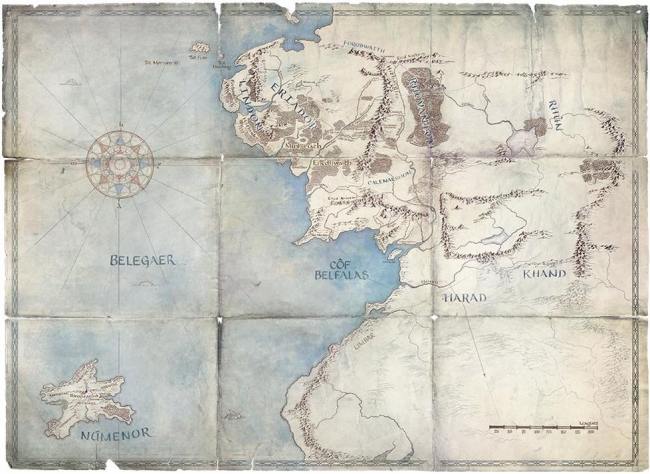 While Amazon Studios has yet to announce the release date for the series, its production timeline currently puts it on track for a 2022 release. When the series does finally premiere, fans will be introduced to new faces, as the cast — consisting of Cynthia Addai-Robinson, Maxim Baldry, Ian Blackburn, Kip Chapman, Anthony Crum, Maxine Cunliffe, Trystan Gravelle, Lenny Henry and others — is largely made up of unknowns.