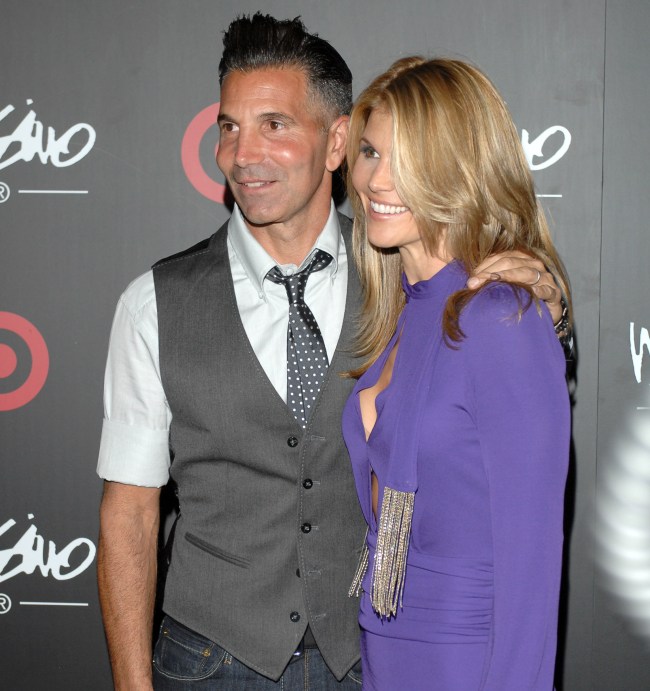 As we reported on Tuesday morning, Lori Loughlin of Full House fame and her husband fashion designer Mossimo Giannulli were offered a plea deal by prosecutors for their alleged participation in the college admissions bribery scam codenamed Operation Varsity Blues by federal investigators.

The plea deal reportedly would have required a minimum of two years prison time, and was “largely determined by the amount they paid in bribes and whether they accept responsibility for what they did,” according to TMZ.

The plea deal would also have taken effect with no further charges being added to the conspiracy to commit mail fraud, honest services mail and wire fraud charges facing Loughlin and Giannulli for allegedly paying $500,000 to get their daughters Olivia Jade and Isabella Rose into USC as crew recruits – a sport they do not play.

Tuesday afternoon, Loughlin and her husband turned down the plea deal and as a result, the U.S. Attorney’s Office announced that they would be adding an additional charge of money laundering against Loughlin and Giannulli.

Now the couple, instead of taking the two-years in prison via the plea deal, are looking at a maximum of 40 years in prison, as the money laundering conspiracy charge could potentially add another 20 years to any sentence they receive.

Adam Citron, a former Westchester County prosecutor, told the New York Post that the couple’s window for receiving any type of leniency from a judge is rapidly closing.

Citron added that the couple’s new indictment on money laundering charges makes it more likely they could face “significant jail time,” rather than just a few months.

A former federal prosecutor from the Southern District of New York pegged their possible sentence to about four years if they choose to plead guilty.

“We don’t know all the facts, but it will be significant,” Ellen Zimiles, who now works at Navigant Consulting, said.

“The fact that they used a nonprofit and lied about what they were doing — and that some of them had a discussion about lying — that makes it worse,” Zimiles added.

In related news, People magazine confirmed that under federal guidelines, Loughlin and Giannulli would have received between 18-24 months in jail under a plea agreement, but they are continuing to fight any deals that involve time in prison.

“They weren’t ready to accept that,” says the source, who is familiar with the legal discussions in the case. “They’re really not seeing how serious this is.”

On Tuesday, things got worse for Loughlin and Giannulli, who were each hit with money laundering charges. They now face up to 20 years in prison for each charge.

“They were offered the carrot and the stick,” the source tells PEOPLE. “The carrot was that this can all go away and you can serve your time and put it behind you. Remember, they were facing 20 years, even before the latest charges. The stick was that [the prosecution] would and could pile on more serious charges.”

“They decided to roll the dice,” added People magazine’s source, “and it may have been a bad gamble. Now they’re in worse shape than before.”