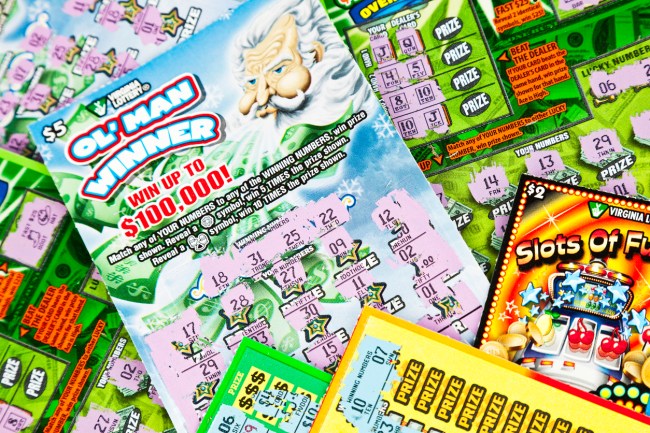 One Massachusetts family business was very profitable up until the father and sons were hit with serious charges stemming from allegedly running a lottery ticket scam.

Ali Jaafar, 62, of Watertown, and his sons, Yousef Jaafar, 28, and Mohamed Jaafar, 30, were allegedly conducting a scheme to claim lottery ticket winnings on behalf of the actual lotto winners, who wanted to avoid notifying the state of their newfound fortunes.

The lottery winners didn’t want to claim the winnings because they wanted to avoid potential garnishments for state taxes or child support payments. The father and sons would offer to claim the prizes for a cut of the winnings.

The Massachusetts Department of Justice press release on the alleged crimes committed:

According to the charging documents, the defendants conspired with others to purchase winning lottery tickets from the actual winners for cash, at a discount that was typically between 10-20 percent of each ticket’s value, thereby allowing the ticket holders to avoid reporting the winnings on their tax returns – a scheme commonly known as “ten-percenting.” The defendants and co-conspirators then allegedly presented the winning tickets to the Massachusetts Lottery Commission as their own and collected the full value of the tickets. It is also alleged that the defendants reported the ticket winnings as their own on their income tax returns and improperly offset the claimed winnings with purported gambling losses, thereby avoiding federal income taxes.

Ali Jaafar and Mohamed Jaafar were arrested on Monday morning, then pleaded not guilty in the afternoon, appearing by video conference in federal court in Boston. They were later released on their own recognizance.