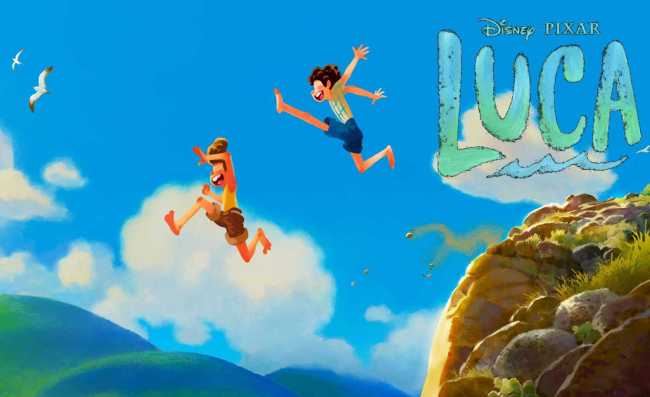 With Up and Inside Out director Pete Docter now installed as Chief Creative Officer at Pixar, the studio behind Toy Story is entering a new age, as the combination of Docter’s creative instincts and the mandate to produce more content for Disney+ will likely see the franchise experiment in ways it never has before, which is really saying something when it comes to Pixar. In fact, Docter said so himself during a recent feature interview with The Hollywood Reporter:

“We were asked early this year to up our game and produce more. So we stepped up and we’re basically doing as much for streaming as we are in theatrical release,” Doctor Said.

In some ways, the demand to produce for Disney+ has brought Pixar back to its more freewheeling early days, Docter says. “At the beginning, when we were doing Toy Story, we didn’t know what we were doing,” he says. “So people would be just off the street. ‘You’re going to be the art department manager.’ Now we would never do that. First you’d have to go through three or four other positions and train. The streaming service has shaken that back up to the earlier days of, ‘OK, we just have to take some chances and go.’ ” [via THR]

The notion of taking chances was certainly clear when it came to Soul, as the film about the purpose of life itself was easily Pixar’s most adult project yet. And based on everything we’ve heard about their next film, Luca, the “taking chances” trend looks sure to continue.

According to Empire Magazine, Luca is “set on the coast of Italy in the dazzling summer days” and follows “its central character, Luca, and his friend Alberto are actually sea creatures who appear human on dry land, but take on a fishier form underwater.” Obviously, in traditional Pixar fashion, things are bound to get emotional along the way, as “the pair get to experience life up where they walk, run, and stay all day in the sun – befriending a human girl along the way.”

Coming off of Soul and with Lightyear on the horizon, Luca could go a long way in establishing a new era of bold filmmaking for the iconic animation franchise, as it appears to be adopting a claymation-esque animation style that’s unlike any other we’ve ever seen in the Pixar universe so far.

At this time, Luca is currently scheduled to hit theaters in the United States on June 18.