Man Gets Bitten By Massive Python While Sitting On Toilet, Will Likely Never Trust Bathrooms Again 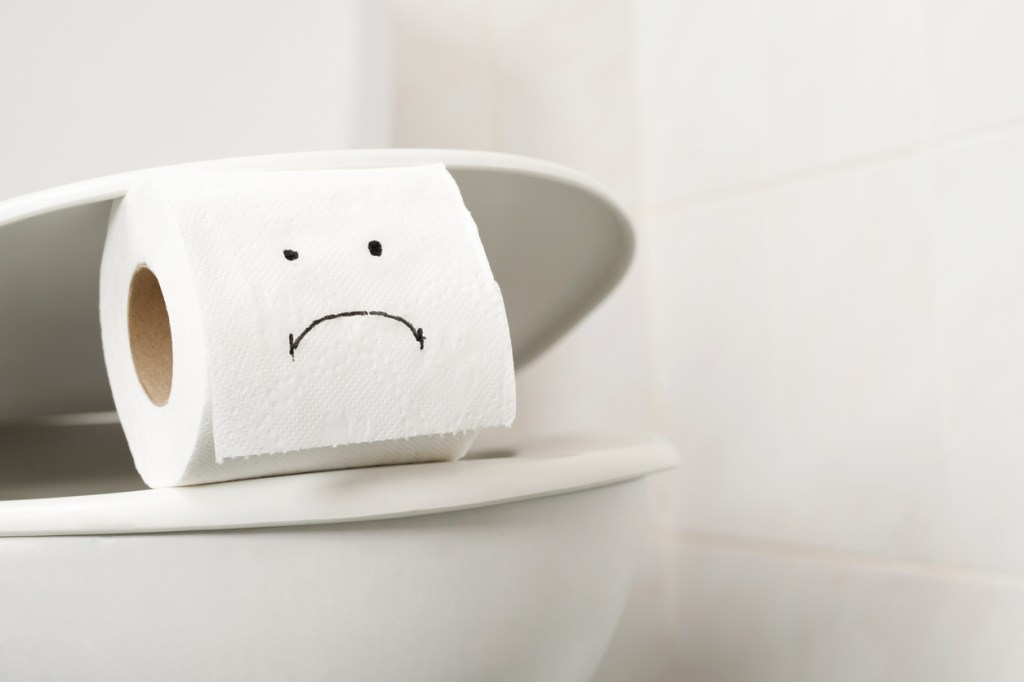 I’ve found some pretty wild creatures in the bathroom over the years. In high school, I found a small alligator in the men’s bathroom. I once found a scorpion in my grandma’s bathroom. We once discovered a dang tarantula in a hostel bathroom in Panama. But I’ve never found a snake near the toilet, not yet.

This man in Malaysia wasn’t looking for a snake in the toilet and that ended up biting him in the butt, metaphorically and physically. He sat down on the porcelain throne just like every one of us has done thousands and thousands of times in our lives and that’s when the snake struck.

Man Gets Bitten By Massive Python While Sitting On Toilet

That translated caption reads “Two months ago, my tail was bitten by a time snake. The snake came out of the latrine. Luckily he didn’t bite my egg.”

According to Field & Stream, the 28-year-old Malaysian man was playing video games when nature called. He sat down and the hidden python lurched out and ripped into his cheek. Naturally, he freaked out.

He reached back and grabbed the estimated 6-foot python attached to his buttocks and hurled it against the wall telling a local newspaper “I panicked, so I accidentally smashed the door.”

Somehow in the immediate aftermath of the 6-foot python attacking his butt, there were four guys wearing what appears to be Malaysian military fatigues who got involved and removed the snake. But it didn’t end there. After he calmed down and started to process the fact that a snake just attacked him on the toilet he went to the hospital where his wound was treated.

Story over? Nope. TWO WEEKS LATER he was still in pain and discovered there were python teeth stuck under the skin of his butt.

That man is going to have his head on a swivel for the rest of his life anytime he gets near a toilet.