The World’s Biggest Nerd Has Seen ‘Avengers: Endgame’ Over 100 Times And Shows No Signs Of Stopping 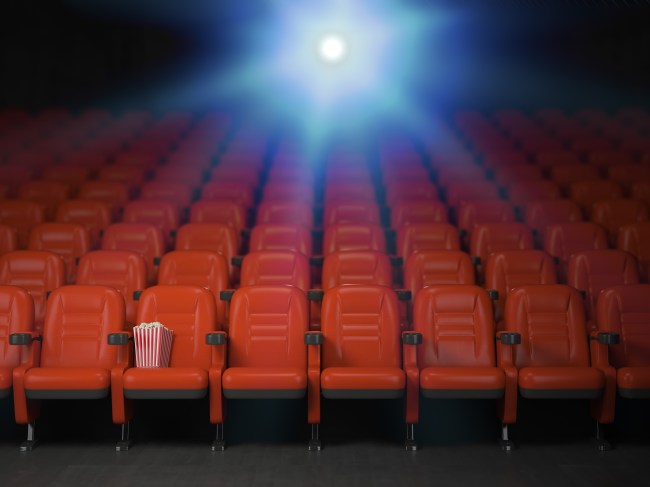 We all know what it’s like to binge a show on Netflix or automatically flip to your favorite movie literally anytime it’s on TV. There’s no shame in that. Everyone does it.

But down in Florida (why is it always fucking Florida?)—there is a 30-year-old who’s really flirting with insanity when it comes to binging.

Look, I saw the movie. I thought it was phenomenal, and maybe I’d see it a second time if I really didn’t have anything going on. But if you ask me to go to a third time, I’m checking you into an insane asylum.

But Agustin here goes out and does it 114 times! Imagine that. Sitting through the same goddam three-hour-long superhero movie over a hundred fucking times.

The cinephile said to the New York Post: “I go twice on weekdays; Saturday and Sunday, four to five times, [which] is the most I can because of the movie being 3 hours and 2 minutes long.”

Sheesh, man. Part of me hopes you’re not going alone but all of me knows for a fact that this is a textbook solo mission.

At the end of the day can any of us really judge Agustin? Think about how many hours you’ve spent watching The Office or replaying the Die Hard series or even listening to that Lynard Skynard album. I’m certainly in no position to judge.

I say we let the kid do his thing.