Manatee Steals Kids Surfboard And Shows Him Who’s The Boss 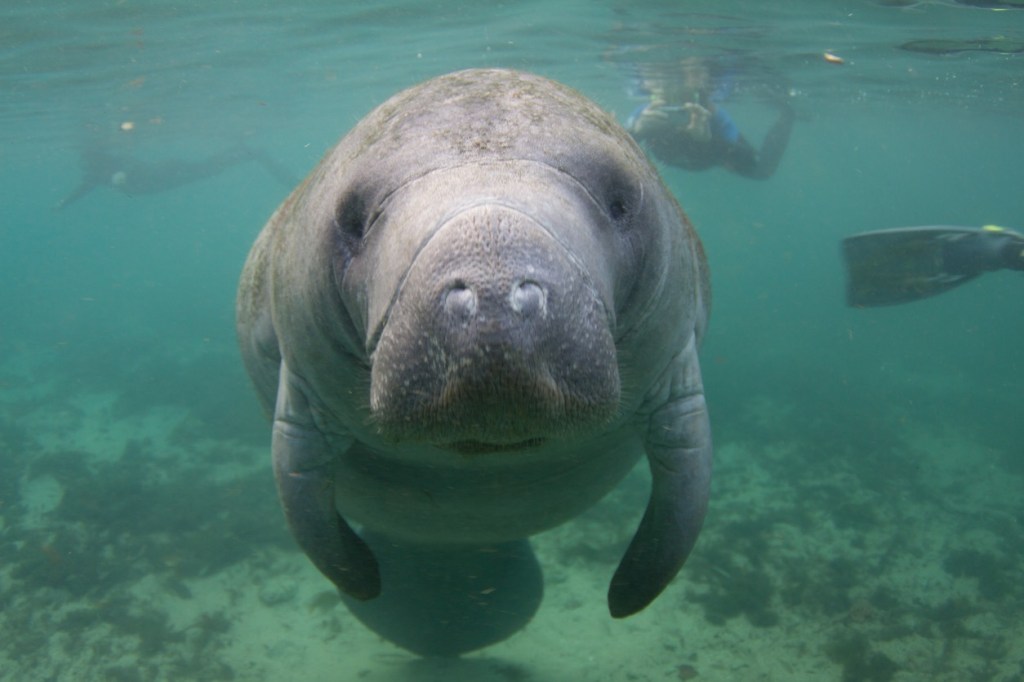 It’s believed that manatees have no natural predators and their biggest threat is human beings. I’ve been parroting this my entire life as the manatee is probably my favorite animal in the ocean. I’m not kidding about that, I went to a manatee’s birthday party a few years ago at a nearby zoo. They’re awesome.

But there’s apparently a DARK SIDE to manatees. (*joking*) And they’ve kept this aggression a secret from us until now when the footage below emerged of an Alpha Manatee™ knocking a kid off his surfboard and stealing it to show the kid whose boss.

This is no ordinary manatee. He is the alpha. Before the Sea Cow knocked the kid off his board and took it we already knew he was tough because he was swimming in open water and not in a bay, river, or grass flats. It was out there exposed to the waves showing off how majestic and powerful it is.

Maybe the kid gave him the wrong look… Perhaps that glorious Sirenian was looking to pick a fight. But I suspect this magnificent manatee just wanted to show the kid who’s in charge.

Manatee Steals Kids Surfboard, Shows Him Whose The Boss

Seriously. They’re the cutest dang creatures in the ocean and it’s not even close.

What an absolute savage!

According to a report in WTSP 10 Tampa Bay, this went down in Ft. Pierce, Florida on the 4th of July. That kid was out there just looking to catch waves, a family tradition, when the family noticed something large approaching them underwater.

They weren’t sure if it was a shark or a diver but quickly realized it was a big ol’ manatee looking to peck a fight like Brad Pitt in Snatch. It turned out to be not one but FOUR manatees. A whole manatee gang. Two swam off to look out for cops (probably) while two hung around so one of them could steal a surfboard.

Be careful out there, fellow Floridians. Your teacher never believed your dog ate your homework and unless you catch it on camera, nobody’s going to believe a manatee stole your surfboard.