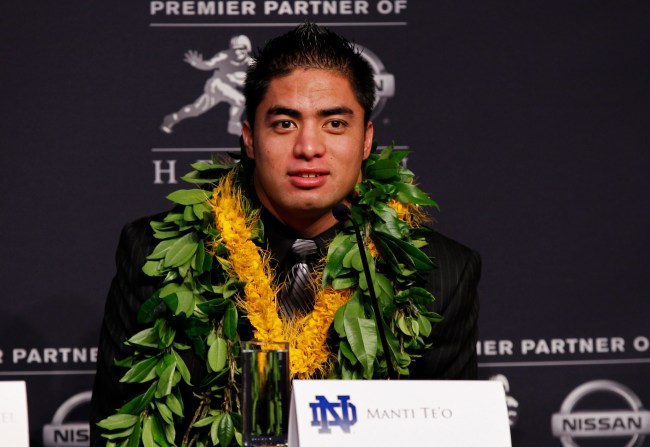 I had not used Google Docs in a very long time. The last time I was on Google Drive in any legitimate capacity was probably my senior year of college in 2018. When I went to make an itinerary that will need to be shared and edited by others, I pulled up Docs. It really is a wonderful tool.

Anyway, as I was going to get the new document set up, I accidentally flipped the “last opened by me” sorting tab on its head and pulled some of my very first files to the top. I fell down a rabbit hole of nostalgia and started reading some of my old work, which led me to stumble upon an english essay from the third of May in 2013. I was a junior at Staples High School in Connecticut and Dr. Alex Miller was my english teacher. Actually, on this paper, he docked me for writing Mr. Miller as opposed to Dr. in the header. Laaaaaame.

We had just finished reading The Great Gatsby and the final essay asked us to compare the moral of the story to a modern day. Or something like that. I don’t remember. Either way, I got to reading. The essay could undeniably use some cleaning up in some areas, and more drawn-out thought in others, but it raised a lot of interesting questions about the American way of life. Also, it likens Manti Te’o’s fake girlfriend to Michael Dukakis and Jay Gatsby. What a wild ride.

I received a mid-B, and it may be a little bit low, but considering the fact that I probably threw it together the night before, it’s about right.

Without further ado, here it is:

How Great is it?

Notre Dame’s Manti Te’o, the stories said, played this past season under a terrible burden. A Mormon linebacker who led his Catholic school’s football program back to glory, Te’o was met by personal tragedies along the way. In the span of six hours in September, as Sports Illustrated told it, Te’o learned first of the death of his grandmother, Annette Santiago, and then of the death of his girlfriend, Lennay Kekua. Upon receiving the news of the two deaths, Te’o went out and led the Fighting Irish to an upset victory, racking up 12 tackles. It was a heartbreak felt by the entire world.

The heartbreak was a hoax, however, and come mid-January, that story was shattered. Reports came out saying that not only did his girlfriend never die, but that she never even existed. Fascinated, the world watched and listened to every breaking story. The scandal revolving around this thought-to-be romantic, inspirational figure took Manti Te’o from a name known by all football fans, to a common household name. America glued themselves to this story, because the mystery surrounding this fictional girlfriend was jaw-droppingly bizarre. He also stole the nation’s attention with his downfall. He went from a man playing for his girlfriend who he met after a game, crying over her loss before and after games, to a fool. The story made front page news, headlined every television news broadcast, and was the only thing discussed on ESPN’s Sportscenter for days. America ate it up. The rise to the fall, the hero to the embarrassed— every second became more interesting than the next as the world followed along intently

Highly celebrated as a classic piece of American literature, The Great Gatsby by F. Scott Fitzgerald has been studied by countless english classes and read by people of all ages. Why has the world fallen in love with this book? The answer is simple. East Egg’s Jay Gatsby left a similar impression on society throughout the years to the impact Manti Te’o has made. Gatsby is a hard working, rags to riches celebrity figure, full of scandal, and mystery. Being born into complete poverty, having not a penny to his name, Gatsby worked day in and day out to raise himself to live a life full of prosperity, and luxury. He was willing to do whatever it took to get what he wanted and pulled through in a time of struggle. As a result, readers fall in love with his perseverance. America has also fallen in love with Gatsby because of his love life. Gatsby is a romantic man, who spares no expense to win over the love of his life. Much like Te’o, however, this world of his came crashing down. Finding out his true occupation of bootlegging, and discovering the truth about his past, he immediately begins to receive a more negative light. Then he is, in part, shut down by his dream girl. When it seems it can’t get much worse, he is at the sight of murder, blamed, and then shot dead. Readers love this downfall leading to Gatsby’s demise, and go to significant lengths to analyze the death and the deserved blame.

America is captivated by the Manti Te’o story and The Great Gatsby for the same reasons. Both stories are comprised of a celebrity figure who perseveres, gets caught up in scandal, and ends up on a significant decline. America’s fascination with the failure of the successful has reigned true throughout history. The 1988 presidential election is the perfect exemplification of this phenomenon. During the race, the country was looking for its next leader, Michael Dukakis was neck and neck with George H. W. Bush and there was no clear favorite between the two candidates. Then, with one photo of himself in a military tank, the career of Michael Dukakis. The publicity stunt ruined his campaign, as he had no background in the military, thus making it disingenuous. This one picture was featured all over the news, debated over the radio, and ultimately took down his campaign because a large population ripped him to shreds. It is clear that in politics, media, literature, and nearly all other forms of cultural doings, scandalous behavior followed by failure captivates the American population.