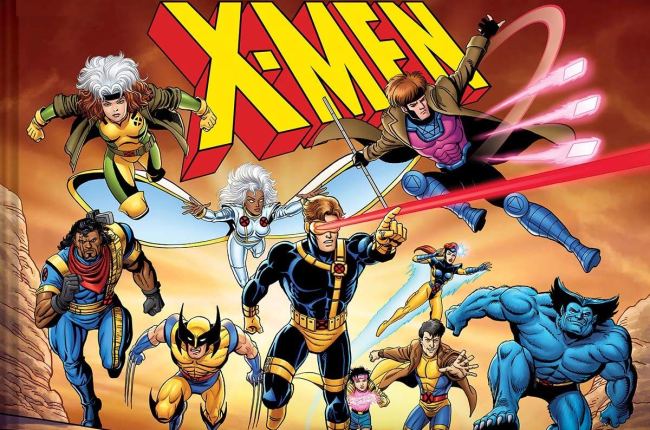 Since Disney acquired 20th Century Fox, and therefore the various Marvel characters they owned, fans have gotten updates on both Deadpool AND Fantastic Four.

During their Investors Day event back in December, Marvel Studios President Kevin Feige confirmed that Spider-Man: Far From Home director Jon Watts would be helming the upcoming Fantastic Four film. Then, earlier this week, it was confirmed that not only will Deadpool 3 take place in the Marvel Cinematic Universe, but it’ll maintain its R-Rating.

That leaves the X-Men as the major former Fox property not to be given an official MCU update as of yet. And as far as I’m concerned, considering the recency of the original X-Men movie franchise, that’s the right decision.

But the fact remains that the X-Men are arguably Marvel’s most popular superheroes (this side of Spider-Man), making their introduction into the MCU an obvious priority.

In a recent interview with Collider, Marvel Studios President Kevin Feige briefly touched on mutants in the MCU and revealed that they have a “good feeling of where it’s going and when it’s going.”

We asked Feige if they’ve figured out how they’re bringing mutants into the Marvel Cinematic Universe yet, and he seemed to imply the introduction of mutants is very much on the table in the next few years:

“It has been heavily discussed, as you might imagine. And we have a good feeling of where it’s going and when it’s going, but that all remains to be seen.” [via Collider]

After a long 17-month hiatus, the Marvel Cinematic Universe will finally resume on Friday when the first two episodes of WandaVision hit Disney+.