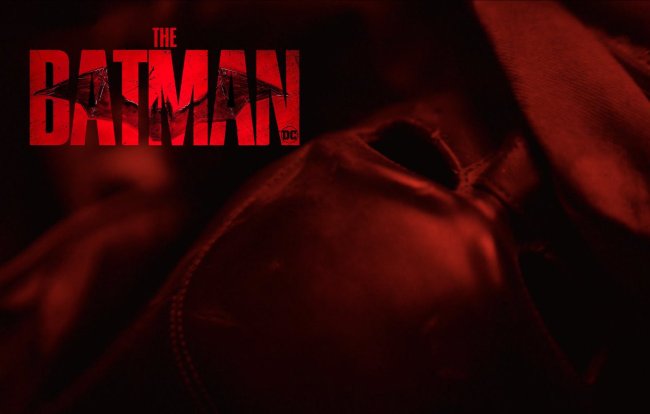 If you follow my writing on this website — if so, hey man, I appreciate it, I owe you’re a beer if you’re ever in Manhattan — then you know I’m quite the Batman fan. Almost embarrassingly so. I often half-joke that Batman: The Animated Series from the early 90s had an incalculable effect on the trajectory of my life. My love of Batman led to a love of pop culture which led to a desire to build a career around one. And now here we are! Funny how life works sometimes. Thanks, Bats.

Knowing this about me, you can likely imagine how bummed I was when Matt Reeves’ The Batman got bumped from its original June 25, 2021 release date to October 2021 before finally settling on a March 4, 2022 release date. Glass half full, though: my birthday is March 5.

Today is August 27, 2021, which is exactly 189 days until the film’s release, and I can honestly say it’s the most excited I’ve ever been for a movie EVER, especially following the Warner Bros. presentation at CinemaCon.

According to reports, while a new trailer wasn’t shown, WB did unveil a sizzle reel that featured both director Matt Reeves — who says it’ll be the most “emotional” Batman movie ever made — and star Rober Pattinson hyping up the film.

“It seems things go further and further into fantasy, and I thought, well, one place we haven’t been is grounding it in the way that Year One does, to come right into a young Batman, not being an origin tale, but referring to his origins and shaking him to his core. You can have it be very practical, but I also thought it could be the most emotional Batman movie ever made.”

In addition to Reeves’ comments, Pattinson also briefly spoke, teasing this Batman’s personality and fighting style by saying that Bruce is “really working out his rage. All the fights seem very personal.” MAN I CAN’T WAIT FOR THIS MOVIE.