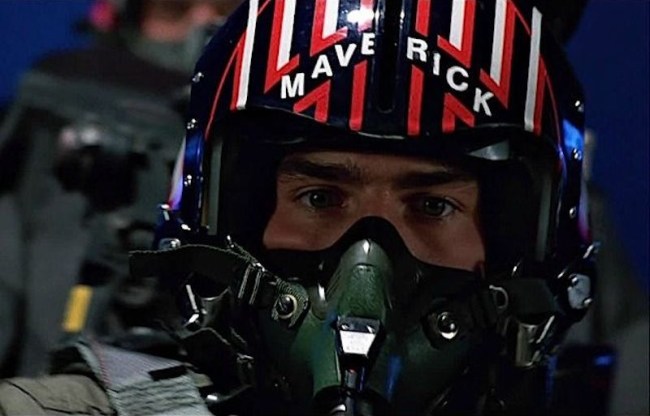 I have to admit I’ve never been much of a memorabilia guy (which may or may not have something to do with the money you need to become one). I’m holding out hope my extensive library of Playstation 3 games will be worth something in 20 years, but as of right now, I don’t have any collections worth noting.

The same can’t be said for Prop Store, an operation founded by archivist Stephen Lane in 1998 that currently has locations in Los Angeles and London that are home to a huge collection of movie costumes and other objects that have graced the silver screen at some point.

Prop Store has a combined 25,000 square feet of storage space to its name and has apparently decided to do some summer cleaning, as Variety reports it will be kicking off a two-day auction on August 26 that will feature 850 items with prices starting as low as $100 and other with an asking price of at least  $500,000.

The lot contains some LEGENDARY pieces of movie history, including Rocky Balboa’s boxing gloves, the Staff of Ra headpiece from Raiders of the Lost Ark, Obi-Wan Kenobi’s lightsaber hilt from Attack of the Clones, and even Rick Dalton’s yellow Cadillac Coupe de Ville from Once Upon A Time…in Hollywood.

However, there is perhaps nothing up for grabs that’s more iconic than the helmet worn by Lieutenant Pete Mitchell—who you probably know better as “Maverick”—in Top Gun. That’s right; some lucky bastard will be the new owner of this fine piece of film history in all its red and black striped glory (and they’ll pay an estimated $50,000-70,000 for that privilege).

The first question that came to my mind after seeing this was “That thing definitely still smells like Tom Cruise’s sweat, right?” Maybe they cleaned it for preservation purposes but he had some perspiration going on 90% of the time he was on the screen in Top Gun. I’m almost convinced that he had a dedicated sweat guy on set to mist him every time he looked too dry.

The new owner also better set up a sweet display case for this thing. I’m talking an aircraft carrier-themed cabinet complete with runway lights, a fog machine, and a speaker that plays Kenny Loggins every time you open it. It’s the only way to do this historical artifact justice.