Wife Stabs Husband For A Photo With Another Woman, The Woman Is Actually Her Younger Self 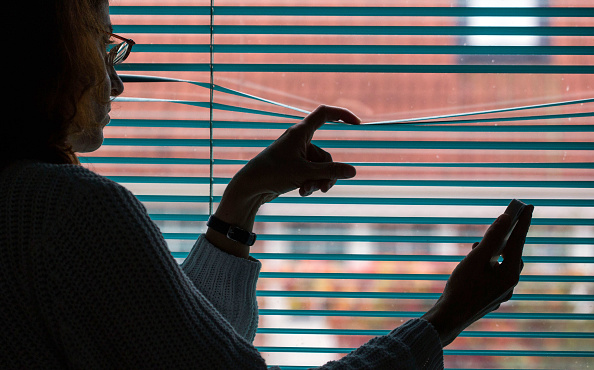 Have you ever looked at an old photo of yourself and hardly been able to recognize the younger you? Probably. Have you ever stabbed someone multiple times over the photo? Probably not.

That was not the case for a woman in Mexico, identified as only Leonora N. Mrs. N, married to a man named Juan, found several photos on her husband’s cellphone of him having sex with what appeared to be a younger woman. Understandably, she was pissed.

However, instead of addressing the discovery through rational conversation, she STABBED HIM SEVERAL TIMES WITH A KNIFE. Perhaps it’s not the most unreasonable reaction to some, but a discussion with Juan may have been the better play, especially once the full story came to the forefront.

As it would turn out, the younger woman that Leonora believed was having an affair with her husband, was Leonora. Juan had digitized some of the couple’s old photos from when they were dating. Leonora didn’t immediate recognize herself because the woman pictured was younger, skinnier and wearing makeup. Seems like a strange move to get such explicit photos transferred to your phone in the first place, but hey, to each their own.

Juan was eventually able to take the knife away from his wife and explain the confusion, but only after suffering multiple stab wounds to his arms and legs.  Even though the dispute was sorted out and under control, it was overhead by their neighbors, who called the local authorities. Juan was taken to the hospital to be treated for his wounds and Leonora was immediately taken into custody.

She remains behind bars awaiting charges, which could have all been avoided if she just recognized herself in the first place.