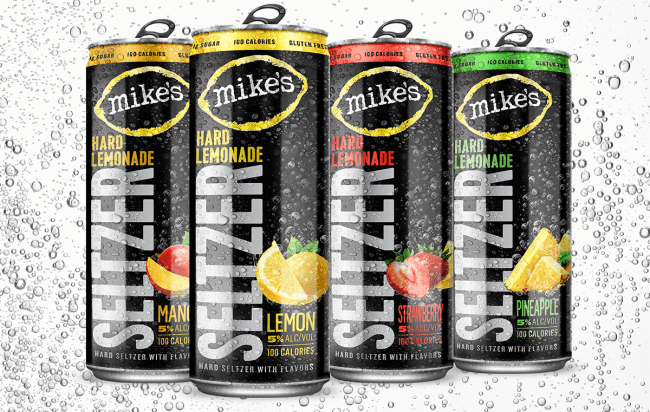 When you consider this ever-reliable mixture of all-but flavorless booze and bubbly water is as popular as it is timeless, it’s hard to believe it took as long as it did for hard seltzer to take the world by storm—and it’s even harder to believe that it’s been less than two years since it became the go-to drink to throw back while bitching about the ending of Game of Thrones with your friends while “Old Town Road” blared on an endless loop in the background.

Hard seltzer had been around for a while before Having A Moment in 2019, and as brands scrambled to get in on the action after White Claw surpassed almost every craft beer in America in popularity, I couldn’t help but wonder if it was actually here to stay or if it was only a matter of time before it suffered the same fate as wine coolers and Zima.

By now, it’s pretty clear hard seltzer isn’t going anywhere, as basically every major player in the alcohol industry has some skin in the game. A little over a year ago, I scraped together more than a dozen different varieties in a taste test where Natural Light managed to take home the crown, and while plenty of challengers have emerged since then, Natty might want to watch the throne based on the newest contender to throw its hat into the ring.

A couple of weeks ago, the kind folks at Mike’s Hard Lemonade reached out to see if I’d have any interest in sampling their new hard seltzer, which sort of seemed like the equivalent of someone at a college reunion trying to get inside the basement of a packed frat house five hours after the party started.

However, I figured it couldn’t hurt to give it a taste, and I’m very, very glad I did. 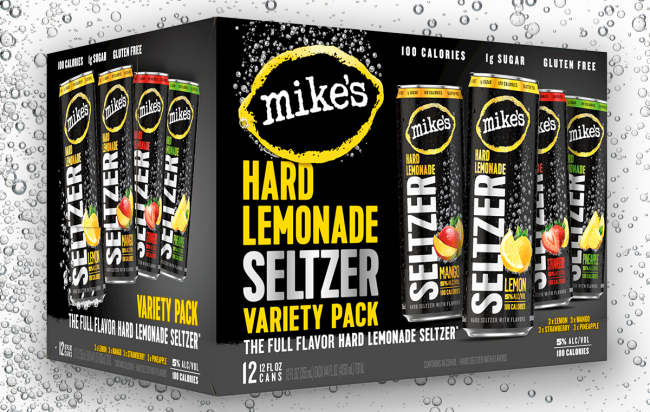 It took Mike’s Hard Lemonade 18 months to engineer the concoction in the cans that have recently begun to appear on shelves, but it’s safe to say it was worth the wait; if I can circle back to the previous analogy, their hard seltzer is the old guy who makes his way into the party and demolishes anyone foolish enough to challenge them at flip cup.

The hard seltzer comes in four different flavors, all of which clock in at 5% ABV and 100 calories per can (it’s also gluten-free if that’s a thing you happen to care about.) None of that is particularly groundbreaking, but with that said, I’m not sure if any other hard seltzer I’ve encountered comes to what you’re treated to when you pop one of these open.

Mike’s Hard Lemonade Seltzer derives its alcohol from fermented sugar cane but manages to avoid the sickly sweetness and slightly unnerving viscosity many other brands fall victim to (as well as the weird, graham cracker-esque aftertaste I’ve encountered on more than a few occasions that dominates any other flavor that’s advertised.) This is also one of those hard seltzers you could easily consume without realizing there was any booze in it, so you’ll want to be careful when it comes to pacing yourself.

The flavors themselves also aren’t that revolutionary, but they’re infused with a balance that no other hard seltzer I’ve tried comes close to rivaling. It’s honestly hard to go wrong with any of them, but I figured I’d take the time to rank the entire lineup for your consideration. 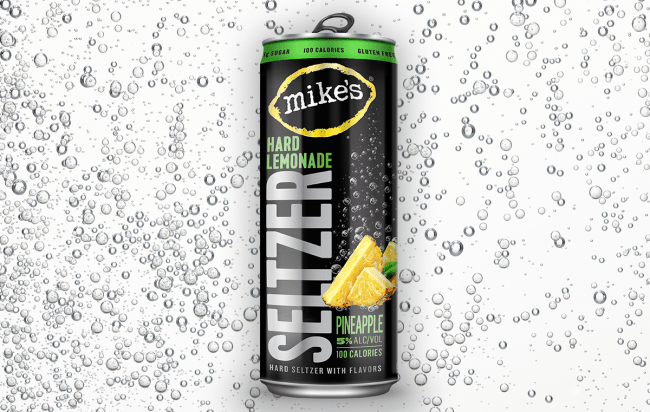 A lot of hard seltzers have attempted to incorporate tropical flavors or attempted to imitate the taste of a piña colada or some other cocktail, which sounds cool in theory but never really works out in practice.

Mike’s Hard takes a more straightforward approach with the pineapple variety (which, like all of these, is mixed with some lemonade), which helps transport your tastebuds to a sandy island without pounding them over the head with a coconut. 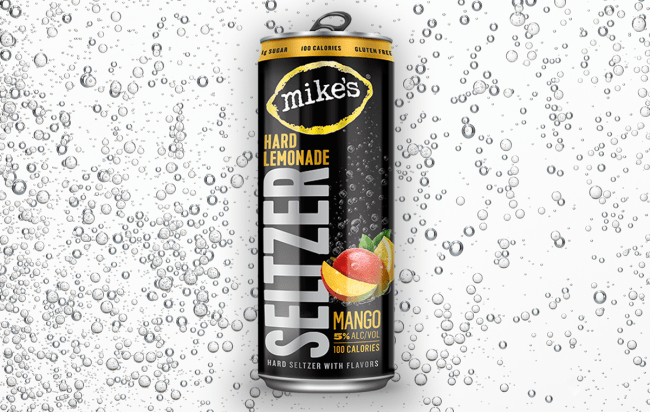 I had a bad experience with a plastic handle of mango vodka and a warm bottle of Coke Zero when I was in college, and it took me a solid decade to even be able to whiff the scent of mango without instinctively dry heaving.

As a result, I’m still fairly wary when it comes to this particular flavor, but I not only managed to take a sip without gagging but downed the entire can much quicker than I anticipated—which would’ve been great if I hadn’t conducted this taste test at 2 P.M. on a Wednesday.

At least no one I work with will ever know, right? 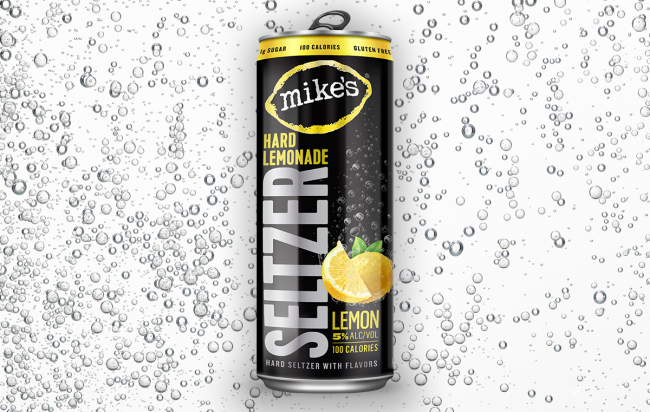 It should come as no surprise that a company with “Lemonade” in its name wouldn’t have a tough time nailing this flavor, which is a proprietary mix of three different varieties of lemon.

If you’ve had the flagship offering before, you should know what to expect, but if you haven’t you should know that this particular option features a nice sweetness that balances out the tartness of the citrus that tends to dominate the other hard seltzers that incorporate the flavor. 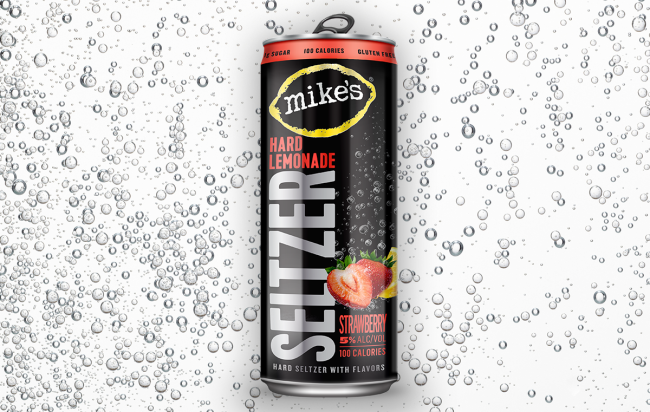 It seems like berries have befallen the same fate as grapes and bananas when it comes to products that claim they taste like the fruits but really feature a flavor that represents the idea of them.

Thankfully, that isn’t the case here, as it’s very obvious you’re drinking something made with strawberry as opposed to some mysterious mixture of various berries plucked from the vine. The lemonade it’s mixed with does a great job helping its co-star pop, and if I had to pick a single hard seltzer to drink for the rest of my life, this might be the one.