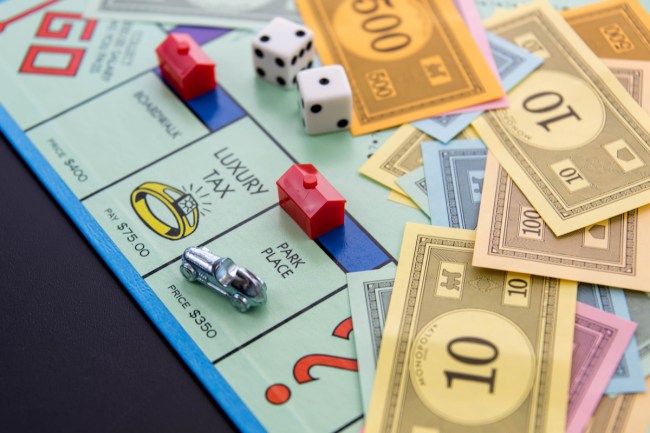 The 85-year-old board game Monopoly is getting a slight makeover and ditching some Community Chest cards that seem pretty outdated.

Hasbro, the makers of Monopoly, announced the elimination of cards like that “offer rewards and penalties” for things like beauty contests and holiday funds.

“With community being more important than ever before, this year is the perfect time to give fans across the country the chance to show what community means to them through voting on the new set of Community Chest cards,” explained Anne Leonhardi, a marketing director at Hasbro, in a statement.

All sixteen Community Chest cards are getting a refresh, according to Hasbro, with Monopoly fans getting to vote on which new cards make the cut.

The game, a Hasbro Inc. HAS, 1.69% product, is asking the public for suggestions about what should appear on the cards instead.

The company is claiming the changes stem from “coming out of the tumultuous year of 2020, the term ‘community’ has taken on a whole new meaning” but, more likely, the company wanted to get ahead of cancel culture just in case someone finally took issue with the cards.

This is the same company that recently changed Mr. Potato Head’s name.

Yup, you read that right: THE MONOPOLY GAME is changing, and YOU get to be a part of it. 🙌 Help us add a little community to the Community Chest by voting for your favorite new cards now! https://t.co/CqlNVlE7C6#CommunityChest pic.twitter.com/hJ55V1w2Ai

This isn’t the first change to the classic game and there have been several newer versions like Monopoly For Millenials.

Fans can cast their votes for what they’d like to see on the new set through April 9 at MonopolyCommunityChest.com.