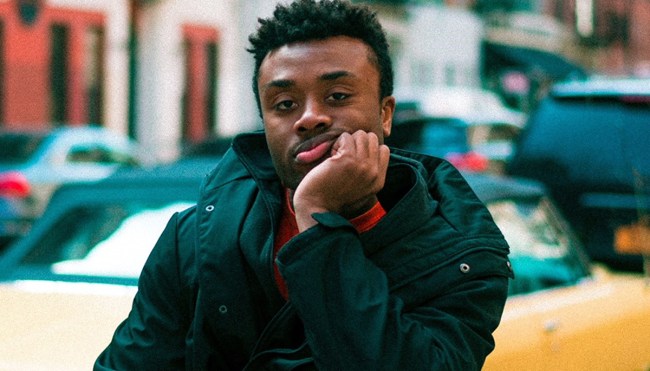 There are plenty of words in the English language most people would probably like to avoid being associated with. However, I’d happily be labeled “inconsiderate,” “materialistic,” “a real piece of work,” or one of the many other negative descriptors out there than the one that I consider the most insulting of them all: “boring.”

While I’d obviously prefer to dodge all of those derogatory terms, I’d also much rather know I was able to make some sort of impression en route to getting on someone’s bad side as opposed to being an aggressively milquetoast soul who’s only remembered for being impressively unmemorable.

“Boring” does have a fairly subjective definition, but that didn’t stop a few researchers from taking a closer look at the topic in the hopes of narrowing the scope a bit in a paper that recently appeared in the Personality and Social Psychology Bulletin.

The examination revolved around the answers solicited from a fairly small pool of 115 respondents who were tasked with evaluating various jobs and hobbies based on how “boring” they felt they were. You probably won’t be shocked to learn accountants and data entry workers got the worst rap as far as boring occupations are concerned, but the list of the most snooze-inducing interests was a bit more eye-opening (aside from the first entry).

Again, everyone has a different definition of “boring.” With that said, if you ever find yourself watching a televangelist talking about the time Noah spotted a dove and feel the urge to personally calculate how big the Ark would’ve been in order to accommodate all of the creatures it supposedly held, you may want to reevaluate some things.