The 3 Most Valuable Horror Movie Props Ever Sold 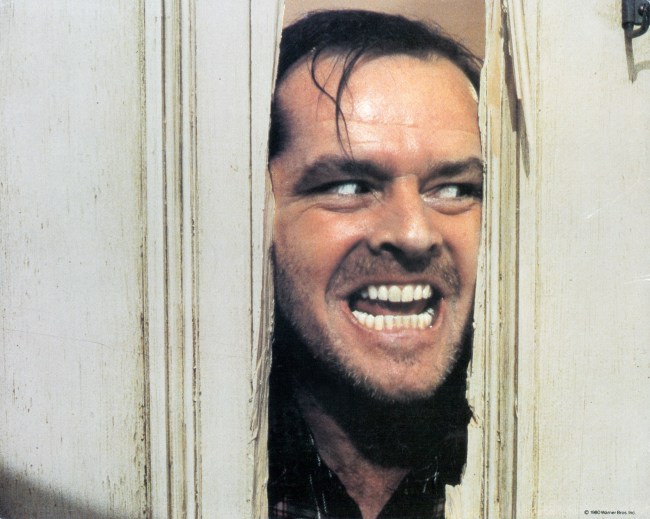 There are some horror movies that are downright iconic that fall into the ‘classics’ category. While most people tie horror movies to the month of October and Halloween, we’ve had some greats that are watchable year-round. Those that fall into that must-watch realm usually have at least two or three extremely memorable scenes and, more often than not, a prop is involved.

Whether it be Michael Myers’ mask, Freddy Krueger’s hat, or the Chuckie doll himself there is a countless number of great horror film props. Some live above the rest, however, and have sold for an outrageous amount of money over the years.

These are the three most valuable horror movie props of all-time. 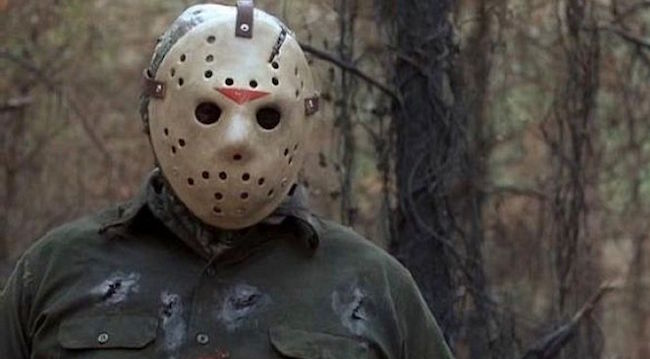 As far as horror movie costumes go, you have the big three: Michael Myers in ‘Halloween’, Freddy Krueger from ‘Nightmare On Elm Sreet’ and, of course, Jason from ‘Friday The 13th.’ All three are as recognizable as they come, but Jason’s costume stands out above the rest. From the jacket, to the boots, to the gloves, and of course the hockey mask, everyone knows what Jason Vorhees costume looks like.

A complete costume from the 2009 remake, including the mask, sold for $45,000 the same year the remake was released.

2. Zuni Doll From ‘Trilogy of Terror’

The other two films mentioned on this list were massive hits in the box office, but the most expensive horror movie prop actually comes from a made-for-TV anthology movie. It’s a bit of a cult classic, but as far as 1975 TV movies go, ‘Trilogy of Terror’ and specifically ‘Amelia’ is about as scary as it gets.

The main character in the film is terrorized in her apartment by a ‘Zuni fetish doll’ that comes to life.

1.Jack Torrance’s Axe From ‘The Shining’

Forget the category of horror, ‘The Shining’ is one the great movies of all-time, period. Stanley Kubric’s 1980 film based on Stephen King’s novel hits all the senses and was without question ahead of its time.

The axe that Jack Nicholson carries around the hotel as his character Jack Torrance loses his mind is iconic. As the weapon that chops down the bathroom door inside the Overlook Hotel room before Nicholson says ‘here’s Johnny’ is about as recognizable as movie props come. Sure, it’s just a regular axe, but man, it’s seen some things.