There Is Officially A Nationwide Shortage Of Adderall, Says The US Food And Drug Administration 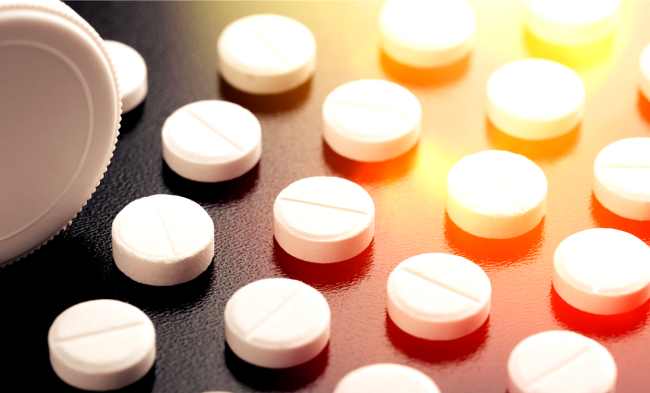 It’s been almost two months since the National Community Pharmacists Association warned that there was going to be a shortage of Adderall.

This week, the Food and Drug Administration (FDA) finally made it official.

Back in August, a survey of around 8,000 pharmacy owners and managers found that 64% of them were experiencing shortages of Adderall (or generics).

Teva, the largest maker of generic Adderall in the U.S., told ABC News the company is experiencing “intermittent backorders” as “there has been a significant rise in national prescription rates, this can cause some constraint to product availability.”

The shortage of Adderall is affecting people of all ages, but especially kids

Teva added that the Adderall supply disruptions will only be “temporary” and the company expects inventory to recover within months.

That’s of little comfort to the many teachers being forced to handle kids with attention-deficit/hyperactivity disorder (ADHD) that can’t get their prescriptions filled.

“Parents are panicked. Their children are being sent home from school or told they cannot come back if they are not on their meds,” Dr. Gabrielle Shapiro, a psychiatrist and a professor at the Icahn School of Medicine at Mount Sinai in New York, told NBC News. “I have high school students that are trying to take their SATs and do their applications for college, and they can’t focus. They can’t get them done.”

“I can understand why there are shortages, because there’s an increased demand of people who are seeking these medications,” Dr. David Goodman, director of the Adult Attention Deficit Disorder Center of Maryland, told the New York Times.

Dr. Goodman said patients report almost every day that they are unable to get prescriptions filled. He said his office has had to reissue them in different dosages to help patients receive treatment. Even then, some come up short and, without their medications, may miss deadlines or forget important tasks if they are working in a high-pressure situation.

“While stopping Adderall is generally not life-threatening, rebound symptoms, including inattention, hyperactivity and impulsivity, may return and be distressing,” Dr. ​​Anish Dube of the American Psychiatric Association told ABC News.

Until the Adderall shortage is resolved, the FDA suggests those in need of the drug “work with their health care professionals to determine their best treatment option.”