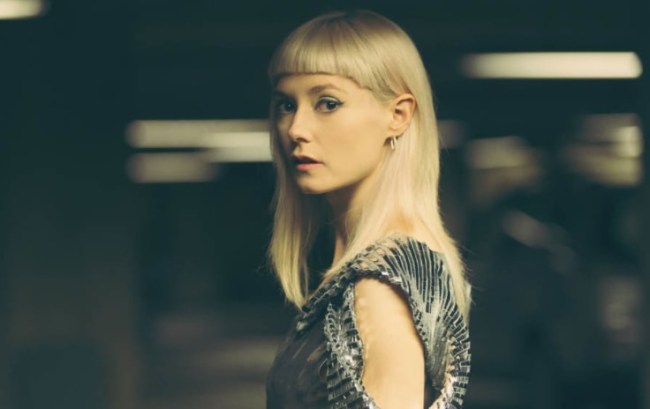 Following the massive success of Black Mirror, Netflix is grabbing another popular TV series from BBC. Requiem is currently airing on BBC in the U.K., but Netflix has bought the rights to stream the hit TV series. The show is a creepy horror-mystery that is being compared to Rosemary’s Baby and applauded for its cinematography.

The show, which has six episodes that are 60-minutes in length, is a thriller that delves into the supernatural. Matilda Gray (Lydia Wilson) is a brilliant young cellist who’s about to leave London to perform in New York City, but suddenly her mother commits suicide. Matilda finds hints following her mother’s death and connects her to the death of a young girl 23 years earlier.

The official synopsis of Requiem:

“In 1994, a toddler disappeared from a small village, never to be seen again. 23 years later, in London, the mother of Matilda Gray (Lydia Wilson) commits suicide. As Matilda grapples with her mother’s death, she discovers evidence linking her mother to the girl’s disappearance… uncovering long-buried secrets including one secret more bizarre, terrifying and dangerous than anything she could have imagined.”

Requiem debuts on Netflix on March 23rd for your binge-watching pleasure.