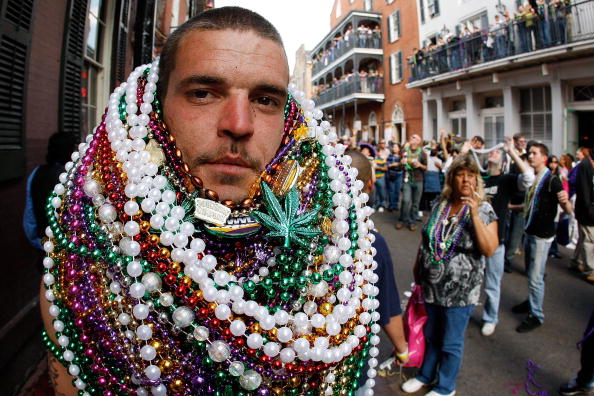 “Once you hear a number like that, there’s no going back,” said Dani Galloway, interim director of the city’s Department of Public Works, at a news conference last Thursday afternoon. “So we’ve got to do better.” In only a five-block stretch of St. Charles Avenue, which is the yearly parade route in downtown, cleanup crews unearthed 93,000 pounds of beads. Extracting and then weighing urine-soaked Mardi Gras beads that were marinating in sewer sludge for months sounds like the worst job ever. Mardi Gras kicks off on Feb. 13 this year. Pennywise would not enjoy living in New Orleans.