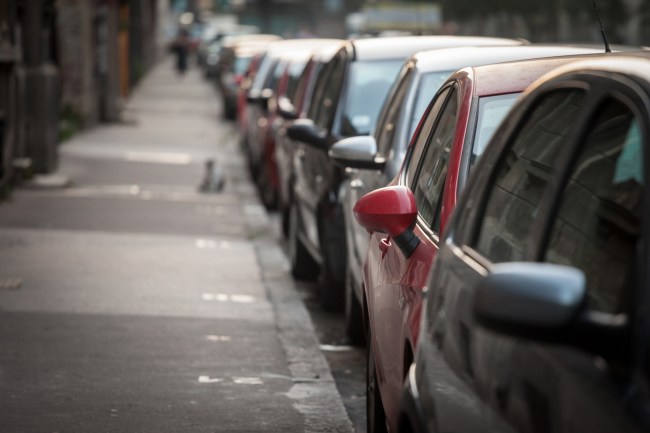 To own a car in the Big Apple is a commitment and requires a special set of skills. Parking can be a nightmare, but one New Yorker recently showed off some impressive driving in a recent viral video.

According to NYC.gov, the residents of New York City own about two million cars. That doesn’t include visitors, rentals and other motor vehicles.

To make space for the automobiles, there are an estimated three million curbside spaces throughout the streets. However, if you’ve ever been to the city that never sleeps, you know that either isn’t true or isn’t enough.

Thus, when one parks in NYC, you never know whether you might get boxed in by other people trying to find a spot— or make one of their own. That exact situation happened in Brooklyn earlier this month.

A man, driving a silver Subaru, was as boxed in as boxed in gets. It did not look like he was going anywhere without hitting the two cars in front and behind.

However, the man takes up the challenge and pulls off the impressive maneuver. “Watch me get out,” he says, almost as if to say “hold my beer.”

And then he gets out and drives away.

The driver’s friend, who was incredible amused by the situation (just as we all are), helped his friend get out of the spot but it was mostly a solo effort. Other passersby even stopped to watch the remarkable feat.

Even though the driver manages to pull out of the space, it’s still pretty hard to comprehend how he did so successfully.